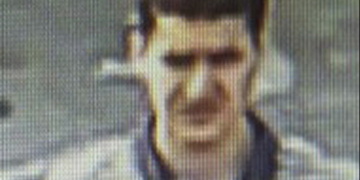 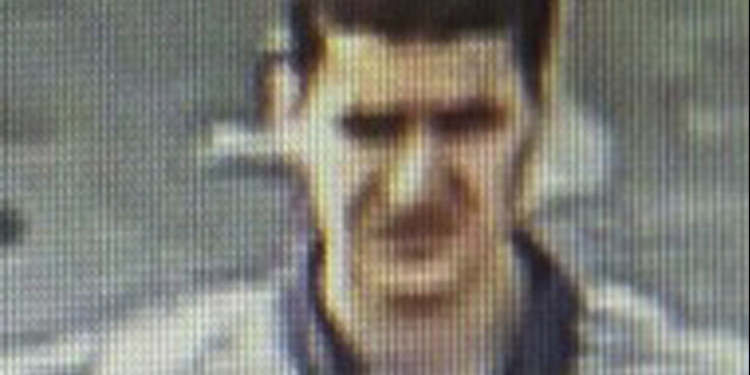 Police in Catalonia hunting the Barcelona terror attack suspect have shot dead a man who appeared to be wearing an explosive belt.

Police confirmed that an operation was under way in Subirats, to the west of the city.

Spanish media reported that Younes Abouyaaqoub, the 22-year-old Moroccan named as the chief suspect, was detained during the operation on Monday afternoon.

Other sources said that he had been shot dead wearing a suicide belt.

One radio station reported that a man wearing a suicide belt had been shot by police.

Thirteen people were killed in the attack in Las Ramblas in Barcelona on Thursday night, including seven-year-old British boy Julian Cadman.

It is believed that he has been taken into custody in an area to the west of Barcelona (Picture: AP)
Joaquim Forn, head of home affairs in Catalonia’s regional government, said earlier on Monday that ‘everything indicates’ Abouyaaqoub was behind the wheel.

Abouyaaqoub, who fled on foot, was believed to be the only at-large member of the 12-strong terror cell behind the attacks in Barcelona and the seaside town of Cambrils.

The death toll from the attacks rose to 15 on Monday when police revealed that the fugitive stole a car and killed its owner as he made his getaway from the Barcelona attack scene.

Why Buhari should resign - Dr. Fasehun