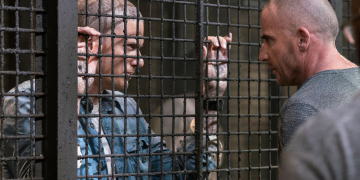 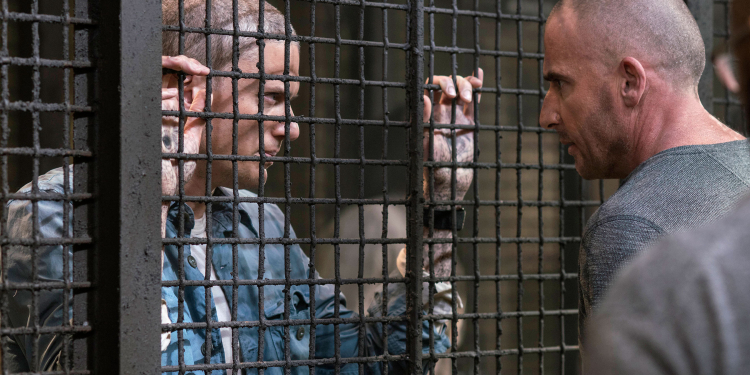 After eight years, Prison Break is back! It returns in Season 5, eight years after Michael Scofield (Wentworth Miller) died (or supposedly died).

Aregbesola orders officers to kill prison attackers, says ‘they must not live to tell the story’

The past season were more about the Fox River jails but this time around, Scofield plots to break from a prison in Yemen in order to reunite with his brother Lincoln (Dominic Purcell), former wife Sara (Sarah Wayne Callies), and the son he’s never met.

The show debuts in the US today, Tuesday, April 4, on Fox as usual.