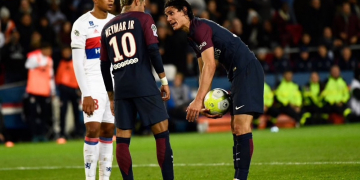 BREAKING: PSG to sell Cavani for arguing with Neymar

BREAKING: PSG to sell Cavani for arguing with Neymar 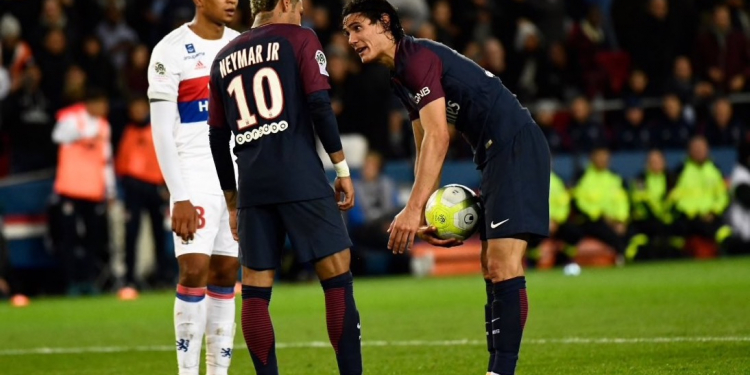 Other reports say Neymar demanded PSG sell striker Edinson Cavani after the penalty bust-up between the pair during the PSG’s win over Lyon at the weekend. 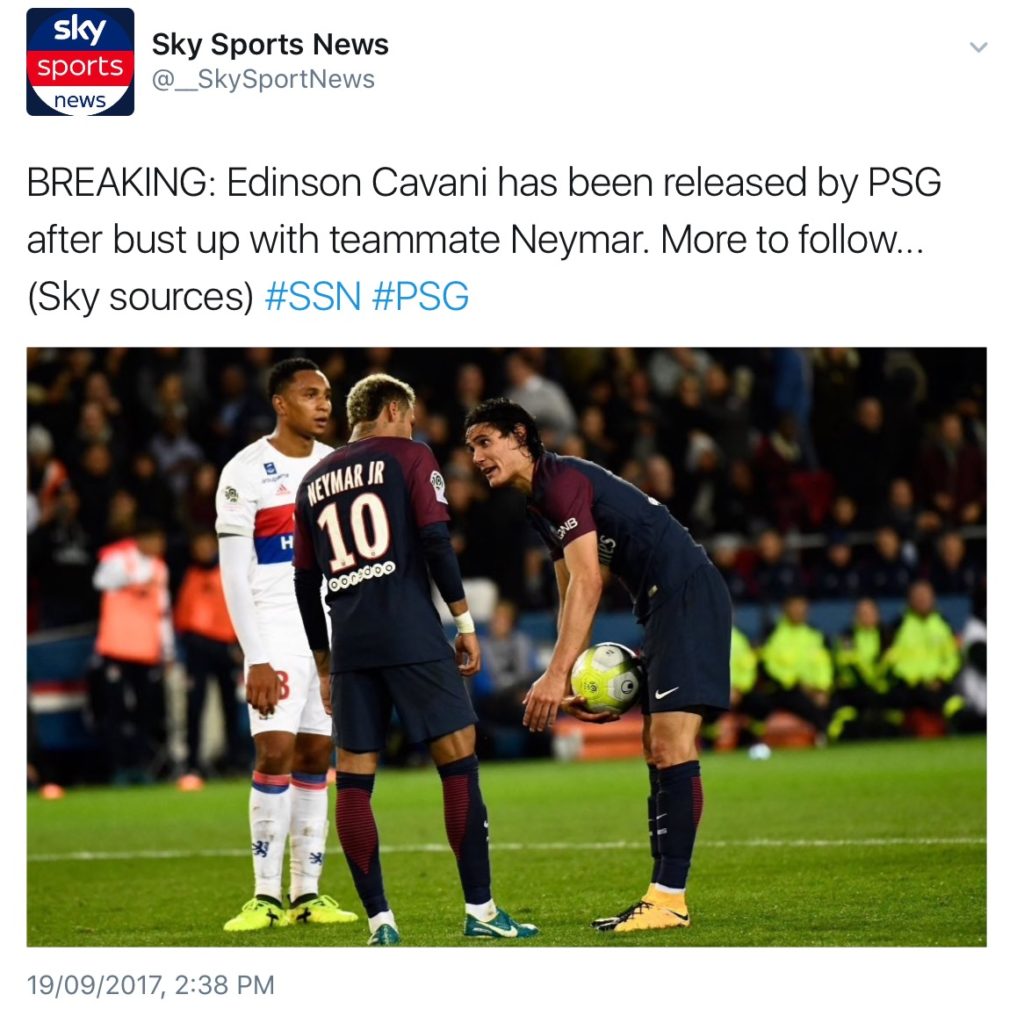 The duo bickered over a penalty – won by Kylian Mbappe – when they were 1-0 up in the match.

World record signing Neymar wanted to take it but was overruled by Cavani, PSG’s top scorer from last season.

The Uruguayan then missed from the spot.

They had earlier in the match argued about who should take a free-kick. They later won the match 2-0.

Spanish outlet, Sport reports that Neymar has told PSG he cannot work with Cavani and to sell him, according to Spanish outlet Sport.

Ideally from Neymar’s perspective, the transfer would happen in January, but that would seem unlikely due to Cavani being cup tied in the Champions League.