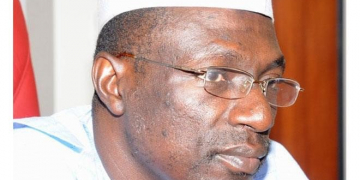 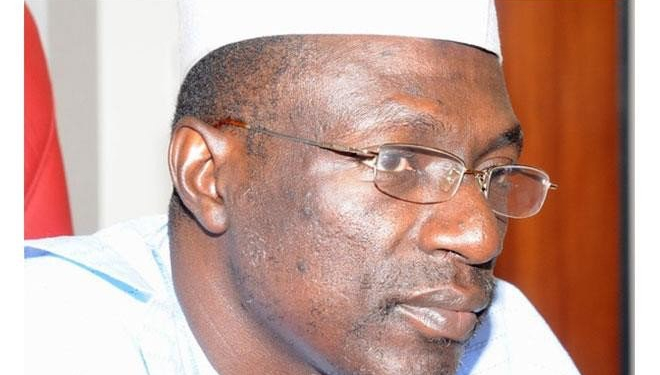 The Supreme Court today, Wednesday ruled on the authentic leadership of the People’s Democratic Party (PDP) and affirmed former Kaduna State Governor, Ahmed Makarfi, as authentic chairman of the party.

The contest is between the Ali Sheriff, who was purportedly removed at the party’s May 21 2016 convention, and the national caretaker committee chaired by Makarfi.‎

Justice Rhodes Vivour, leading the Supreme Court justices, read the judgements as it relates to the various applications.

In his judgement, he said that the conduct of the PDP national convention which brought in caretaker committee chaired by Ahmed Makarfi, was legal as it “did not violate any court orders”.

Party bigwigs on Makarfi’s side who were at the Supreme Court include Governors of Ekiti and Rivers states, Ayodele Fayose and Nyesom Wike,‎ a former Vice-Chairman of the party (South West), Chief Bode George, and the present occupant of the position in the faction, Chief Eddy Olafeso.

Others include, Ben Obi, founder of African Independent Television, Chief Raymond Dokpesi, Publicity Secretary of the PDP, Dayo Adeyeye, a former Deputy Speaker of the House of Representatives, Emeka Ihedioha, and Tom Ikimi.

The only notable personality on Ali Modu Sheriff’s side, noticed earlier in court, was the Deputy National Chairman of the faction, Cairo Ojugo.

PHOTOS: Fayose makes confession after hanging out with soldiers