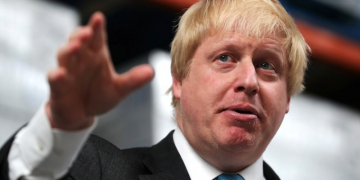 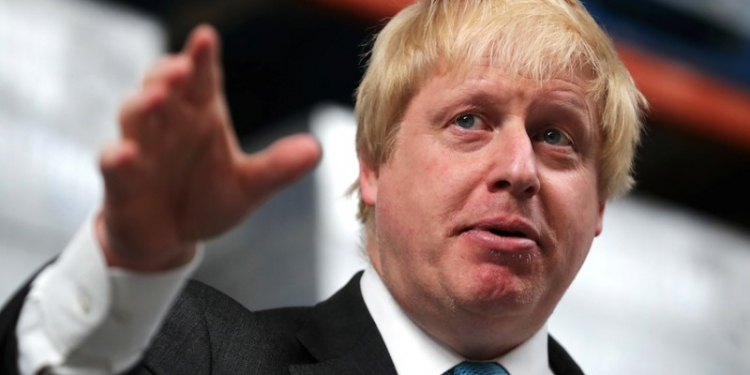 Theresa May, UK’s new prime minister has made her first set of appointments into her cabinet. Former London Mayor and Pro-Brexit campaigner, Boris Johnson is her Foreign Secretary.

See appointments made so far: