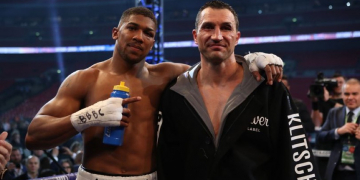 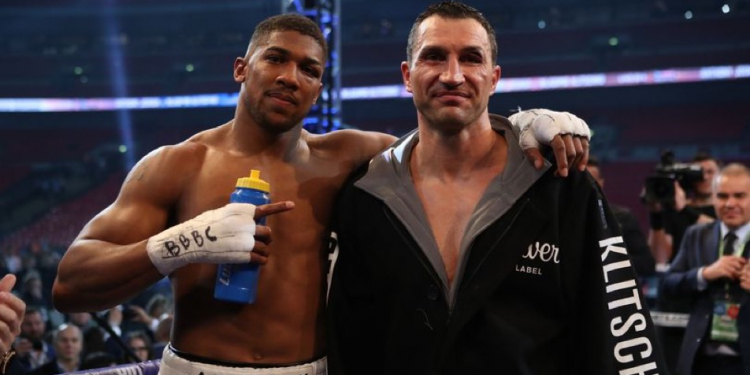 Ukrainian boxing great, Wladimir Klitschko, has announced his retirement from boxing. His much expected rematch with Anthony Joshua will no longer hold.

Klitschko, 41, was defeated by Joshua in a heavyweight blockbuster back in April and the Brit was eyeing another colossal bout in Las Vegas on November 11.

His decision to retire means Joshua and his promoter Eddie Hearn will now have to find a new opponent for November. The Bulgarian Kubrat Pulev, the mandatory IBF challenger, is the most likely option.

Klitschko has been a fixture at the top level of the heavyweight division ever since he won the gold medal at the 1996 Olympic Games in Atlanta.

He retires with a record of 64-5-0, having held the IBF, WBA, WBO and IBO titles for much of the last decade. 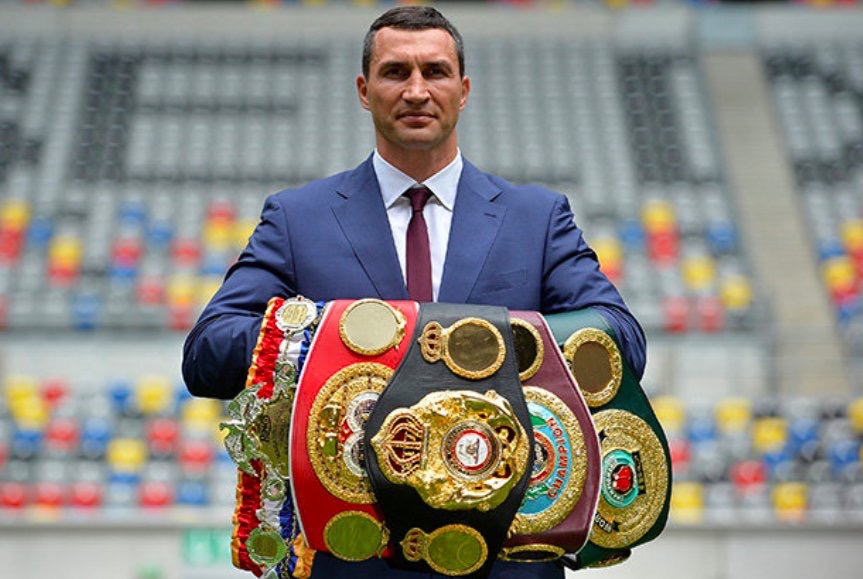