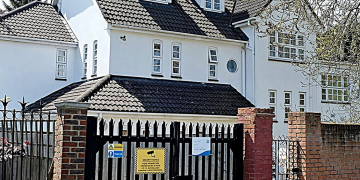 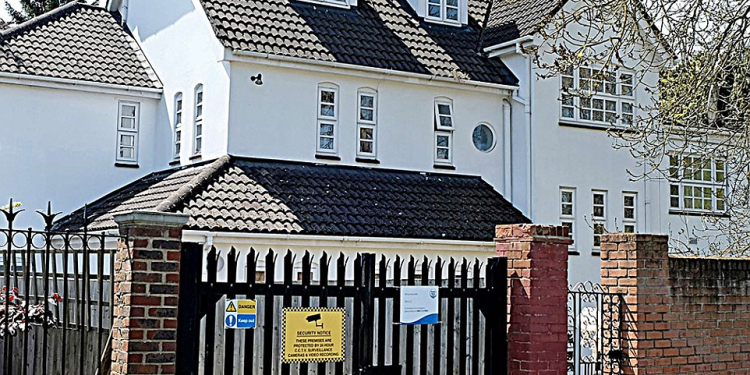 The International Anti-Corruption Summit will hold on Thursday in London, with British Prime Minister, David Cameron as host.

Several Heads of State and Government, including President Muhammadu Buhari will be in attendance. Ahead of the summit, mansions in choice parts of London owned by some Nigerians have been revealed by British newspaper, The Mail on Sunday.

According to Femi Adesina, the president’s Senior Special Adviser on Media and Publicity, President Buhari, will at the summit, urge the international community to move faster on the dismantling of safe havens for the proceeds of corruption and the return of stolen funds and assets to their countries of origin.

Buhari’s delegation to the Summit will include the Minister of Justice and Attorney General of the Federation, Alhaji Abubakar Malami and the acting Chairman of the Economic and Financial Crimes Commission (EFCC), Mr. Ibrahim Magu.