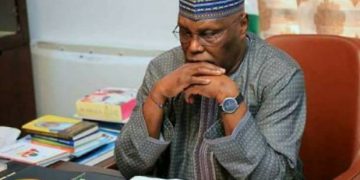 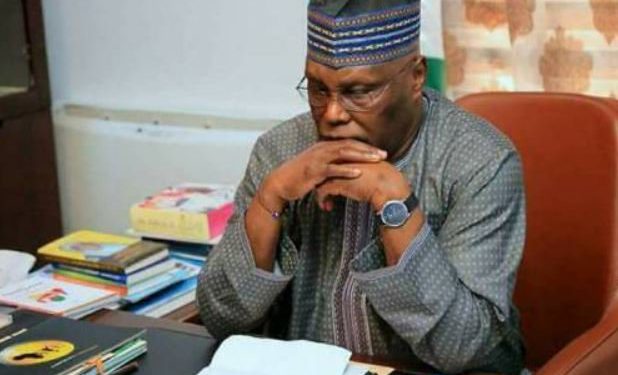 Minister of Information and Culture, Alhaji Lai Mohammed, on Monday, criticised the presidential candidate of the Peoples Democratic Party (PDP), Atiku Abubakar, for accusing President Muhammadu Buhari of not doing enough for Nigeria in eight years.

Speaking at the 7th edition of the PMB Administration Scorecard Series (2015-2023), in Abuja, Mohammed criticised what he called the increasing tendency by some opposition presidential candidates, “in their desperation for power ahead of 2023 elections to downplay the achievements of the present administration.”

The minister said the worst offender in this regard is the former vice president, Atiku.

He said: “During his recent campaign in Akure, the former VP was quoted as saying the APC had not done anything for Nigeria in eight years. What a preposterous statement from somebody who should know. I guess we can excuse His Excellency the former Vice President who, until recently, had fully relocated to Dubai, thus losing touch with Nigeria.

“And if anyone would accuse the APC-led Federal Government of doing nothing, it should not be Alhaji Atiku Abubakar. Why? Because for the 16 years of the PDP rule, eight of which Alhaji Atiku Abubakar was Vice President, there was no motorable road to the former VP’s hometown and indeed to key local governments in the Southern Senatorial zone that served as Adamawa’s food basket and economic nerve centre until the government of President Muhammadu Buhari assumed office.

“Today, the Mayo Belwa- Jada- Ganye- Toungo road has been constructed fully and it’s the road that Alhaji Atiku uses to get to his hometown of Jada. What about security? Before this administration came into office, all the five local government areas in Adamawa’s northern senatorial district were effectively under the control of the Boko Haram terrorists. All state institutions, the local government administration, the police, the judiciary, schools, hospitals and markets had been sacked. Traditional rulers, including Emirs and chiefs, had been displaced with their palaces taken over by the terrorists as their headquarters. The affected five local governments in the northern senatorial zone are Madagali, Michika, Mubi North, Mubi South and Little Gombi

“Today, not an inch of these local governments in Adamawa, the home state of the former Vice President, is under the control of terrorists. All institutions of state have relocated back and are operational. All Emirs and chiefs have returned to their palaces. Schools and markets have opened. Throughout that period, former Vice President Atiku Abubakar could not even go home.

“As a matter of fact, when one of his right hand men, Mr.Adila, was killed by the terrorists, Alhaji Atiku Abubakar could not even go to condole with the family of the deceased. It was that bad. Now that he can travel home freely, thanks to the Buhari Administration, it is not sweet in his mouth to accuse the same administration of doing nothing. As they say, the bedwetter should not join those who are insulting the washerman.”