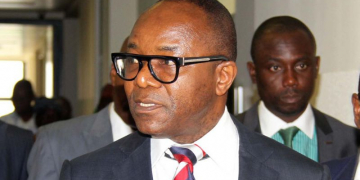 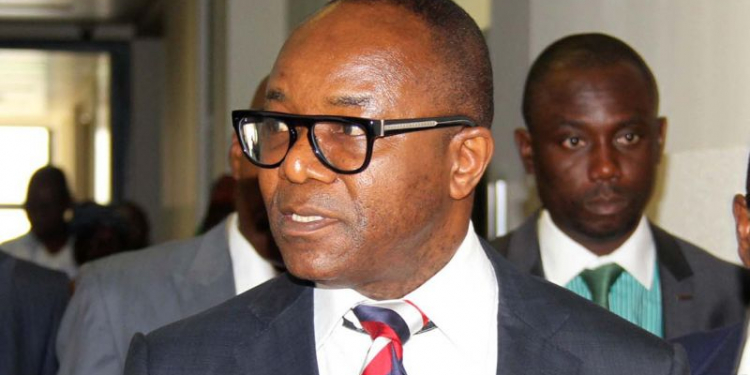 Petrol to cost N410 per litre without subsidy – NNPC

El-Rufai: Why FG should sell NNPC

The outgoing Group Managing Director of the NNPC in a statement in Abuja on Tuesday, diclosed that Thomas John, a former GMD of the corporation, will hold the position of chairman of the board until a new Minister (or Minister of State) of Petroleum Resources is appointed.

Immediate past Minister of State for Petroleum, Ibe Kachikwu, was until John’s appointment, the chairman of the NNPC Governing Board.

The board is made up of nine members headed by the chairman and includes the GMD, the Director-General of the Ministry of Finance and three persons appointed by the National Council of Ministers by virtue of their experience or specialised knowledge of the oil industry.

Other members of the board are Mahmoud Isa Dutse, permanent secretary of the Federal Ministry of Finance and Abba Kyari, Buhari’s Chief of Staff.

Baru said John will “assume the Chairmanship or Alternate Chairmanship position, respectively in line with Sections 1(3) and 2(1) of the NNPC Act” and the appointment is “with immediate effect.”

According to the NNPC Act, the president is empowered to appoint an “Alternate Chairman who may, pursuant to any general or special delegation given in that behalf by the Minister exercise the powers conferred upon the Minister or Chairman…provided that nothing in the foregoing shall be construed as preventing the exercise by the Minister himself of any power so relegated.”

John, an indigene of Cross River state, is a graduate of Chemical Engineering from Prague Institute of Chemical Technology, Czech Republic. He holds a Ph.D degree in Reaction Kinetics from Queen’s University Canada.

He joined the NNPC in 1974 as a project engineer and rose through the ranks to become the first managing director of Eleme (Indorama) Petrochemical Company and was later appointed as NNPC GMD.

He voluntarily retired from the NNPC in 1992.