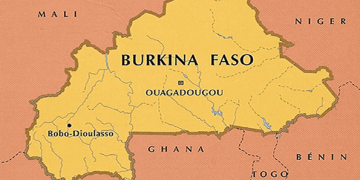 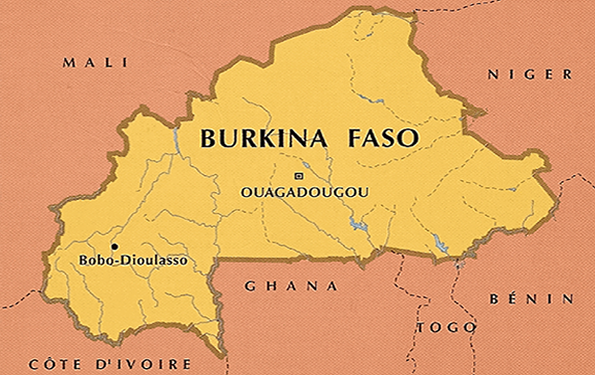 Burkina Faso’s government and Prime Minister Paul Kaba Thieba stood down on Friday, according to a statement released by the country’s president.

No explanation was given for the resignations, though sources told AFP President Roch Marc Christian Kabore wants to breathe new life into the leadership of the landlocked west African country, which is battling a rising wave of jihadist attacks and hostage-taking.

Canadian Edith Blais, 34, and her Italian partner Luca Tacchetto, 30, have been missing since mid-December, and late Wednesday a Canadian geologist kidnapped by suspected jihadists was found dead at a remote gold mine in the northeast.

“Prime Minister Paul Kaba Thieba submitted this afternoon his resignation as well as that of his government,” the statement said.

“The president of Faso accepted the resignation” and expressed “all his gratitude to Prime Minister Paul Kaba Thieba and all its ministers for their commitment to the service of the nation,” the statement added.

President Kabore chose experienced economist Thieba as prime minister in January 2016. However, in recent months several political opponents have been calling for his resignation and that of ministers in charge of security and defence.

Burkina Faso lies in the heart of the vast Sahel region, which is struggling with a bloody Islamist insurgency.

The region turned into a hotbed of violent extremism and lawlessness after chaos engulfed Libya in 2011.

Jihadist raids began in northern Burkina Faso in 2015 before spreading to the east, near the border with Togo and Benin.