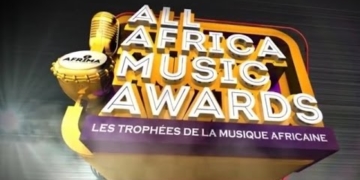 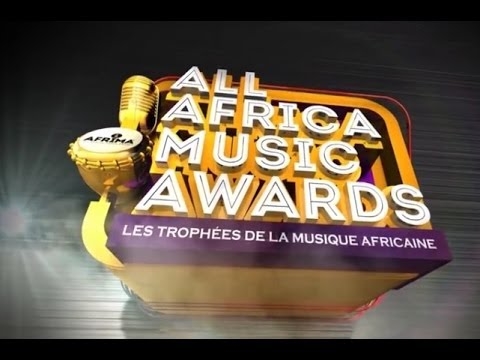 Burna Boy crushes on female soldier as he enters ‘igboro’

The AFRIMA awards was held on Sunday at the 15,000-capacity Dakar Arena in Diamniadio, Senegal.

Grammy award winner, Burna Boy, clinched the Best Act in Africa award at the eighth edition of the event.

However, the Ivorian singer, Didi B, won the Song of the Year Award.

Ghana’s Black Sheriff and Nigeria’s PSquare were among the artistes that thrilled the crowd during the event.