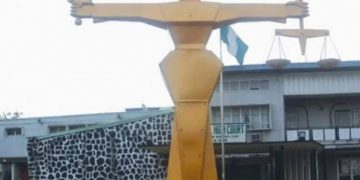 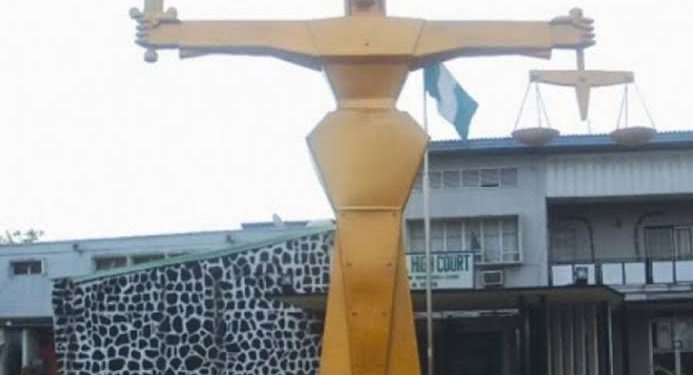 A bus conductor identified as Qudri Mustapha, who allegedly punched a policeman in the mouth was on Wednesday arraigned  by the Lagos State police command  before an Ikeja Magistrates’ Court, News Agency of Nigeria(NAN) reports.

Mustapha, 25, of Jakande area, Isolo, was arraigned on a two-count charge of breach of peace and assault before Magistrate F.O. Hughes.

The prosecuting officer,  Sergeant Ishola Samuel alleged that Mustapha committed the offence at about 4pm on July 17, at Oshodi bus stop, on the Oworonsoki expressway.

Ishola told the court that the defendant assaulted Mr Olumide Sonoiki, a constable, who was on lawful duty.

Mustapha, who was allegedly obstructing traffic by dropping-off passengers on the highway, punched and injured Sonoiki when the constable challenged and ordered him to move his vehicle.

The prosecutor said the offence infringed sections 168 and 174 of Criminal Law of Lagos State, 2015.

The accused, however, pleaded not guilty to the offence.

Magistrate Hughes granted him N100,000 bail with one surety in like sum, among other terms and adjourned the case till September 9 for hearing.