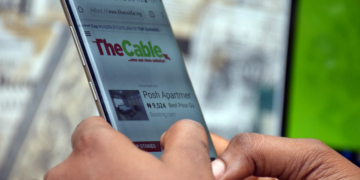 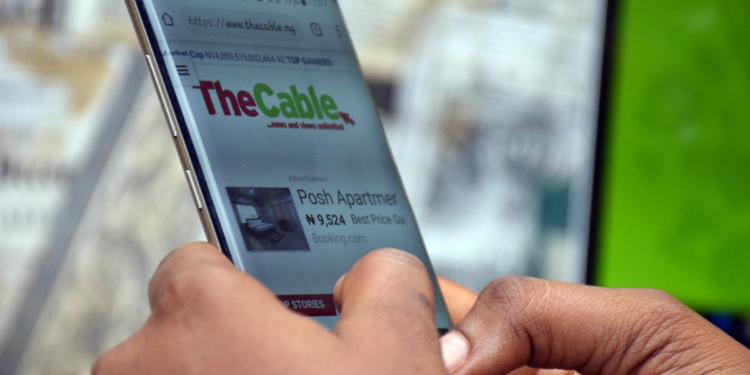 The management of Cable Newspaper Limited has reacted to the letter addressed to the organisation by the lawyer of All Progressives Congress (APC) governorship candidate in Oyo State, Sen Teslim Folarin.

Folarin had on Monday threatened to institute a N10 billion suit against the medium for publishing a “libellous story” against him.

In the letter signed by his lawyer, A.T. Adebayo Esq, Folarin had told The Cable to retract the story and tender an apology in three national dailies within seven days, adding that failure to do so will lead to a suit in a law court.

But the management of The Cable, in a statement posted on the medium’s website said it never published the story, stressing that they are awaiting official communication from Folarin’s lawyers.

“Our attention has been drawn to publications by Ibadan-based blogs purporting that Teslim Folarin, the governorship candidate of the All Progressives Congress (APC), has sued TheCable newspaper for N10 billion over a “libellous story”.

“While we await official communication from Folarin’s lawyers, we want to assure our readers and well-wishers that at no time did TheCable publish the story being attributed to us.

“Those who read and follow TheCable are well aware that we do not publish celebrity gossips beyond what they make public via their social media handles. Even the language and style of the report in question are distinctly different from TheCable’s.

“While we thank those who have been contacting us out of concern, we assure everyone that our lawyers will mount a robust defence against the false accusation, and any forgery, in a court of law,” the statement read.