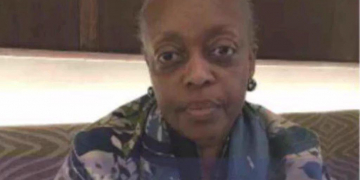 Case against Akinjide, Alison-Madueke, others transfered to another judge

Case against Akinjide, Alison-Madueke, others transfered to another judge 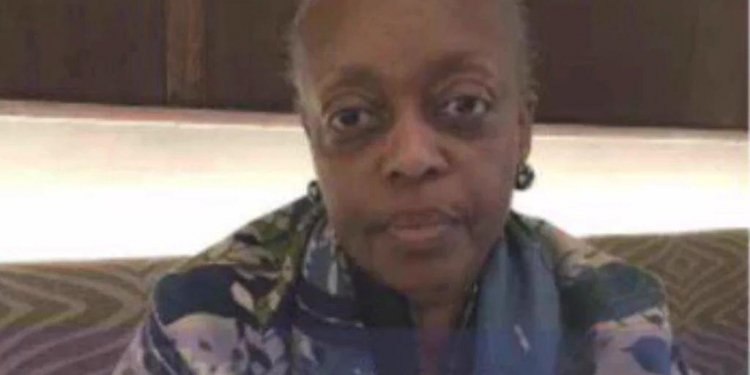 The criminal charge brought against the former Minister of FCT, Oloye Jumoke Akinjide, former Minister of Petroleum, Mrs Diezani Alison-Madueke and some other People’s Democratic Party ( PDP) members at the Federal High Court in Ibadan has been transferred to another judge.

The Economic and Financial Crimes Commission (EFCC) is executing the accused persons over N650million allegedly received by the PDP in Oyo state to prosecute 2015 presidential election.

Justice Ayo Emmanuel of Federal High Court 1, Ibadan in his short ruling on Tuesday said ” he cannot be seen to act as an appellate court over a decision made by my learned brother judge.” ‬

Part of the nineteen count charge brought against the defendants reads: That you , Mrs Diezani Alison -Madueke (still at large) , Oloyo Jumoke Akinjide , Senator Ayo Ademola Adeseun and Chief Olarenwaju Otiti on or about the 26th day of March , 2015 , in Nigeria within the jurisdiction of this honourable Court conspired amongst yourselves to directly take possession of the N650million which sum you reasonably ought to have known forms part of the proceeds of an unlawful act and you thereby committed an offence contrary to section 18 (a) of the Money Laundry (prohibition) (amendment) Act, 2012 and punishable under section 15 (3) & 4 of the same Act.

Bolaji Ayorinde (SAN), counsel to Oloye Jumoke Akinjide, had drawn the attention of the court to a pending civil matter at Court 2 of the Federal High Court where the EFCC arraigned the defendants on the same case with an order of the court that parties should maintain status quo

Counsel to Senator AYO Ademola Adeseun , Mr Michael Lana, described the process adopted by the EFCC as a gross disrespect to the decision made by the court and urged the court to dismiss the suit.

The EFCC lawyer, Mr Rotimi Oyedepo represented by Mr Abdullahi Mohammed explained that there is different between the suit filed at Court 2 and the instant case.

After hearing the submissions of all the counsel, the Presiding Judge Ayo Emmanuel adjourned for 30 minutes.

In his short ruling after resumed hearing, Justice Ayo Emmanuel said ” Having considered the various submissions made by the counsel, and more particularly the decision made by my learned brother judge, this court cannot pretend not to know the magnitude and weight of the said case . I cannot be seen to act as an appellate court over a decision because of its jurisdiction in order to forestall an instance where two courts act at variance and possibly making conflicting verdicts. It will be in the interest of justice and wise decision to have both the criminal and civil suits filed and determined by the same court. This suit is hereby transferred to Court Two”.