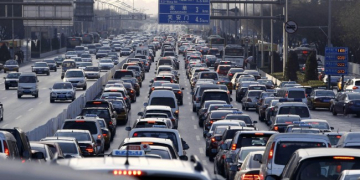 China to stop production of vehicles that run on petrol, diesel

China to stop production of vehicles that run on petrol, diesel 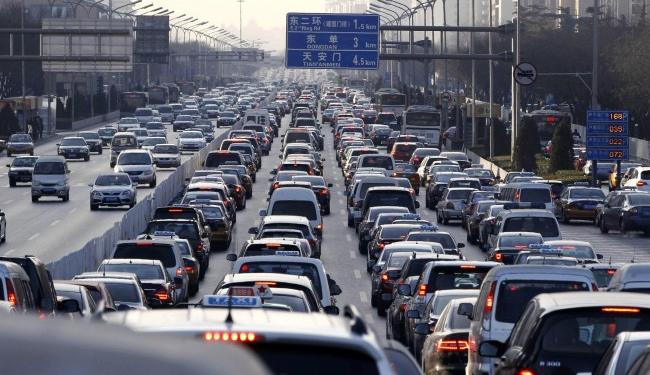 China’s vice minister of industry and information technology, Xin Guobin, says the country is working on a timetable to end the production and sale of vehicles that run on fossil fuels, potentially dramatically reshaping the global automobile market in favor of electric vehicles.

No deadline for the switch has been set yet, according to Bloomberg. But other countries that have plans to transition away from gas power have targets centered around 2030. Those countries include India, with a target date of 2030, but no hard deadline; Britain, aiming for 2040; France, with a deadline of 2040; and Norway, with the most ambitious target, 2025.

China would be the largest single market to push towards electrification. Because the growth of China’s economy continues to propel more people into the car-owning middle class, the effect of its mandate is likely to be larger than India’s, whose GDP growth has recently declined.
Get Data Sheet, Fortune’s technology newsletter.

China has pledged to cap its carbon emissions by 2030, and transitioning to electric vehicles will also allay severe air-quality problems that plague its citizens. But the transition could also benefit domestic manufacturers who are developing electric vehicles. Those include BYD, which according to Bloomberg has the largest portion of China’s domestic market, as well as more shaky propositions including LeEco, which has pushed into electric car production but faced a major cash crisis in 2016.

The other big winner could be America’s Tesla Motors, which has made increasing headway in the Chinese market ahead of the release of its lower-priced Model 3 sedan.A manager for another Chinese car manufacturer, Chery Automobile, speculated to Bloomberg that 2040 would be a reasonable target for the gas-car phaseout, given the size of China’s market.