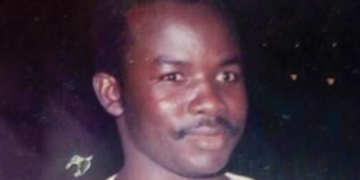 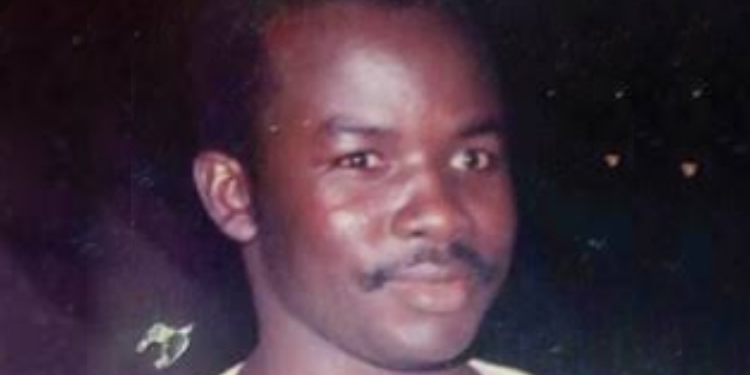 Martha Kaltho, wife of slain journalist, Bagauda Kaltho, has described as callous and false the claim that her husband died in an explosion of a bomb he planted at Durbar Hotel, Kaduna State, during the regime of the late General Sani Abacha.

Kalto, a journalist with The News/Tempo magazine, was believed to have been murdered through a bomb linked to the junta.

A medical doctor, Mahdi Shehu, had in an interview on Arise TV, last week claimed that in 1995 a retired diplomat and senior official in the United States Department of State, Russell Hanks, offered him N1 million to plant a bomb at Durbar Hotel, in Kaduna, to discredit the Abacha regime.

He claimed that he rejected the offer, suggesting that Hanks might have handed the bomb parcel which exploded at the hotel in 1995 to Kaltho.

Reacting to the claim in an interview with Sunday PUNCH, Martha wondered why it took Shehu 27 years to come up with what appeared a secret only to him.

She said: “I was shown a video of the interview and I was surprised. The surprise was because there is no iota of truth in that claim. I don’t know what he stands to gain in painting my late husband in such a picture. It’s not true. That claim is totally false. I knew my husband so well. Baguada cannot kill an insect, let alone plant a bomb to kill people. It’s a callous claim. My husband was a peaceful man who loved journalism passionately. His posthumous birthday is tomorrow (September 19).’’

Kaltho’s widow urged the administration of President Muhammadu Buhari to order investigation into Bagauda’s murder by inviting Shehu to say what he knew about his disappearance.

“I think he has a better explanation about what happened to my husband. There was the Human Rights Violations Investigation Commission of Nigeria, otherwise called the Oputa Panel. Why didn’t he attend it to state what he knew about rights violations? Why is it now that he is coming up with this untruth?” she said.

Martha also stated that she saw her husband last when he came home for Christmas in December 1995, adding that she went everywhere and contacted several people regarding his whereabouts when he was not seen after returning to his base in Kaduna State.

A media rights group, Journalists for Democratic Rights (JODER), had earlier called for a fresh investigation into Bagauda’s death.

In a statement on Friday by its Executive Director, Adewale Adeoye, the group said that Shehu’s position had added a new twist to what remained an unresolved murder.

The group called on the National Assembly to set up a panel to investigate the murder afresh.

“Shehu’s fresh attempt to link the death of Bagauda Kaltho to an official of the  United States Embassy has raised fresh concerns, not only about the heinous crime committed against the late Kaltho but also against the Nigerian media. This is one issue that should not be allowed to go away without investigation. JODER calls on the Nigerian Union of Journalists and all media institutions to rise up to the occasion and help unravel one of the most grievous crimes in the history of the Nigerian media,” the statement read in part.