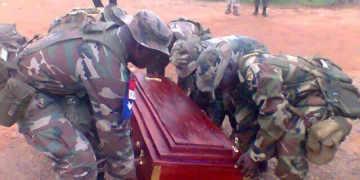 “Coffin of ammunition” photos are not real, army warns

“Coffin of ammunition” photos are not real, army warns 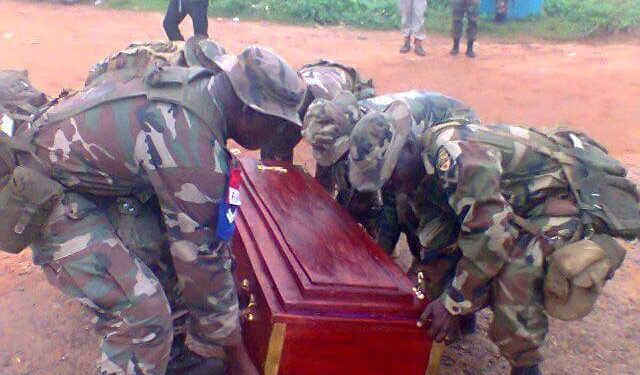 Photos of a coffin with weapons hidden inside it are being shared on social media, with the story that it was intercepted on the way from Lagos to Ondo under the guise of burial.

But the army is alerting the public that the story is not real.

According to SaharaReporters, army spokesman said the photos were taken during in-barracks training exercise that took place in 2012”

He said the photos are training scenarios in the Army. 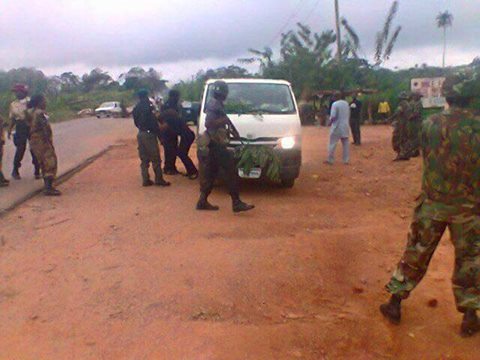 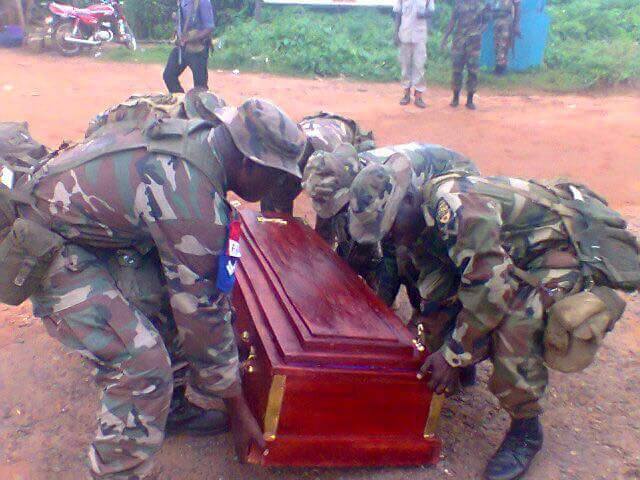 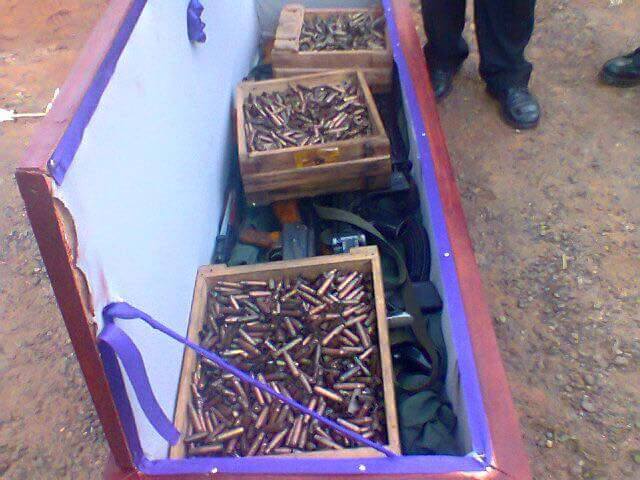 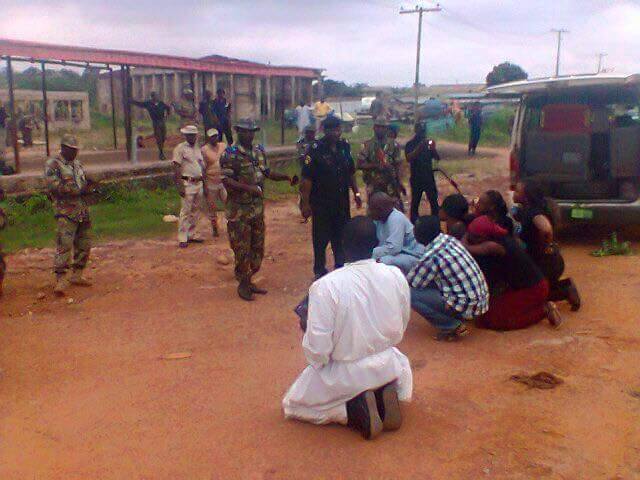 Atiku Abubakar at IDP camp: If the food's good for displaced children, it's good enough for any of us