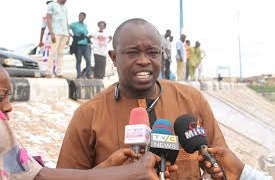 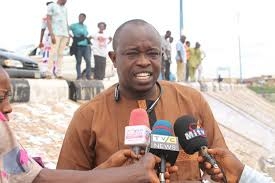 Osun State Commissioner for Works, Engr Remi Omowaiye, has commended All Progressives Congress (APC) northern governors for their display of sportsmanship and genuine commitment to the oneness and unity of the country by insisting on backing power shift to southern part of the country.

In a chat with journalists on Monday evening, Omowaiye expressed displeasure about the attitude of some APC leaders, who he said had earlier dropped the president’s name to “claim that Ahmed Lawan has been picked as consensus candidate shows that they are very insensitive to the current happenings in the nation.”

According to him, the country is charged and the yearning for a southern presidency is more than ever at a peak.

“We are shocked that some of our leaders have suddenly forgotten the role of Asiwaju Bola Ahmed Tinubu in supporting power shift to the North in ensuring President Muhammadu Buhari emerged as president in 2015 and he ruled for eight years.

“When the North was going to be cheated out of speakership of the House, Asiwaju Bola Ahmed Tinubu supported Tambuwal to emerge as Speaker.

“We are glad that the northern governors have not forgotten the good deeds of Asiwaju Tinubu towards the North; we are glad they stood by the truth. We shall again repay them at the appropriate time for supporting power shift to the South.

“The country is charged and anything less than power shift will lead to problem. We are already sitting on gun powder and we thank the northern governors for not allowing the gun powder to be ignited. Let the South have the presidency and Asiwaju, no doubt, is the most qualified to be president of the nation at the moment.

“The President is a democrat, all we ask for is free and fair presidential primary. By zoning the presidency to the South, the APC and President Buhari has shown fairness and justice much more than the PDP. The PDP’s choice is in bad faith and hinges on tribal and ethnic sentiments. Such a political party cant be trusted with power,” Omowaiye stated.