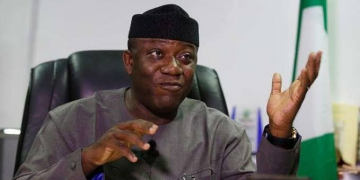 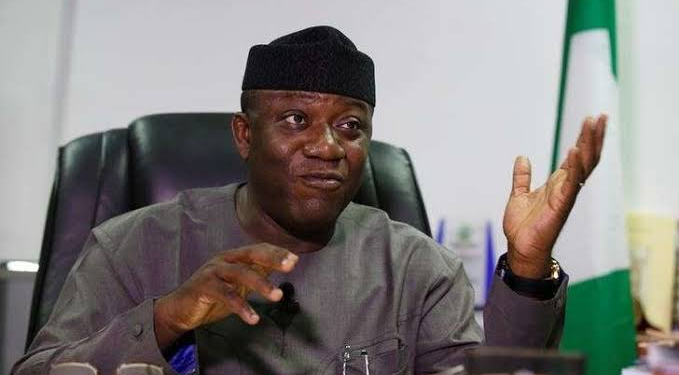 The Ekiti State Council for Arts and Culture is proposing a dress culture to be used as cultural identity and distinguish people of the state from others.

Director-General of the Council, Mr. Wale Ojo Lanre disclosed this recently during a meeting with the traditional rulers in the state.

Ojo lanre noted that the dress culture will distinguish Ekiti people from other tribes “as reflected in our languages and cuisine( Iyan).”

According to him “Adire is to Abeokuta, Kente is to Ebira, Fila Abeti Aja is to Oyo and Osun; which fabric or style can be ascribed to Ekiti? So we need to develop our fabric and dress culture.”

He also reminded the traditional rulers that the Governor Kayode Fayemi-led administration has resolved to include them in the committees being set up to identify, develop and promote Arts and Culture in the state.

While thanking the traditional rulers for their efforts in promoting culture and tradition, Ojo lanre said the council will make itself available on issues that can add value to actualization of government policies and programmes.

Responding on behalf of the traditional rulers, the Elekole of Ikole, Oba Adewumi Ajibade Fasiku, said that as custodians of culture and tradition, they will continue to discharge their responsibilities in promoting government policies that will enhance arts and culture

Oba Adewumi who was the acting chairman at the meeting said the visit to the traditional rulers in the state is a clear demonstration of government commitment to promote culture. He urged the Council not to relent in supporting traditional and cultural activities in the state