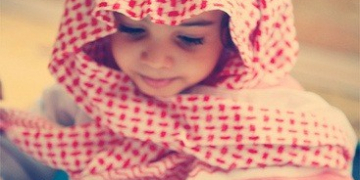 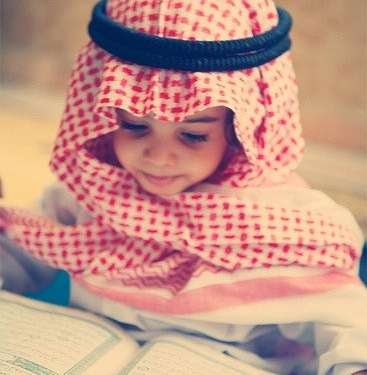 A couple named their baby girl ‘Allah’ but were banned. Now, they are suing their their home state of Georgia for rejecting their 22-month-old child’s birth certificate.

On the birth certificate, the couple, Elizabeth Handy and Bilal Walk, had named the baby Zalykha Graceful Lorraina and given her surname as Allah.

State officials rejected the surname saying it should be Handy (the mother’s surname), Walk (father’s surname) or a combination of the two.

Without a birth certificate, the couple are unable to get a Social Security Number for their daughter.

They say the decision is a breach of their rights, Fox News reports.

Lawyers representing the state said Georgia “requires that a baby’s surname be either that of the father of the mother for purposes of the initial birth record.”

“Simply put, we have a personal understanding that we exercise in regards to the names,” Walk said. “It is nothing that we want to go into detail about, because it is not important. What is important is the language of the statute and our rights as parents.”

The girl’s father told the Atlanta Journal-Constitution they had called her Allah because it is “noble”.

Allah is the Arabic word for God.