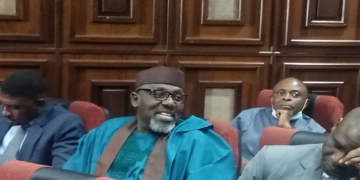 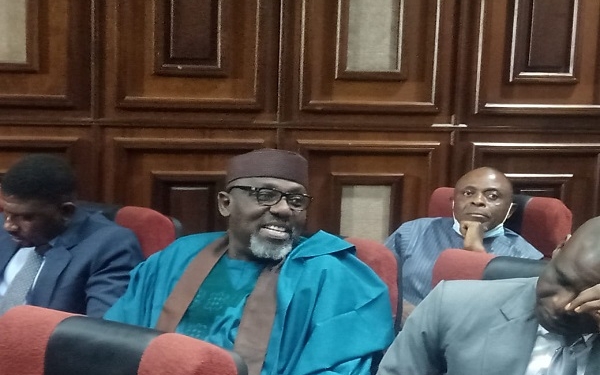 A Federal High Court sitting  in Abuja, on Monday, remanded former governor of Imo State, Sen.  Rochas Okorocha , in the custody of the Economic and Financial Crimes Commission (EFCC).

Justice Inyang Ekwo gave the order after Okorocha and his ally, Anyim Nyerere Chinenye, were arraigned alongside five companies on a 17-count money laundering charge filed against them by the anti-graft agency.

Justice Ekwo, however, adjourned till Tuesday, May 31, the hearing of Okorocha and Chinenye’s  bail applications.

Okorocha, through his lawyer, Ola Olanipekun ( SAN), had last Friday approached the court for bail on liberal terms, but the request was turned down by the court.

He was alleged to have laundered funds to the tune of N2.9 billion during his tenure as governor of Imo State.

Okorocha was also accused of refusing to stand trial over the allegations, which led to the anti-graft agency storming his residence last Tuesday to effect his arrest.

The ex-governor had earlier  pleaded not guilty to the charges filed against him.