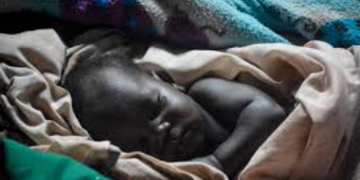 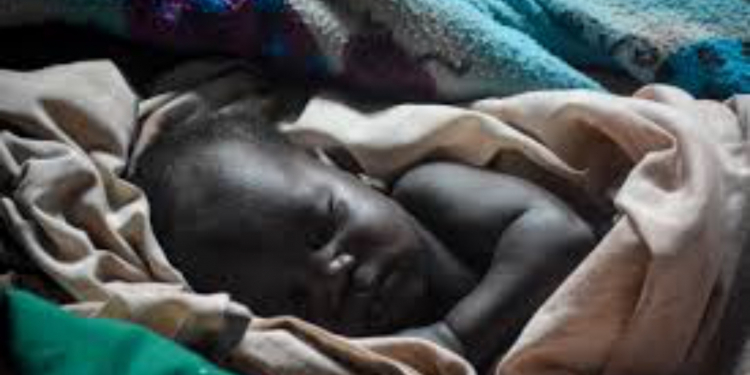 A European Human Rights Court has given its verdict on a case of human rights that will compel a couple to allow their sick baby to die.

The parents of the baby Chris Gard and Connie Yates have been in a long legal battle to save their baby who is suffering from a serious genetic illness.

The baby is currently on life support while treatment options were being considered.

At 8 weeks old, Charlie was diagnosed with mitochondrial DNA depletion syndrome and is considered to be only one of 16 babies worldwide with this disease.

His condition is progressive and currently incurable and eventually fatal.

Meanwhile, doctors are developing treatments for the various mitochondrial conditions, including the nucleoside treatment Charlie’s parents have been fighting for.

Charlie’s parents prayed the court to determine if they, as parents, have the right to continue to provide medical treatments for their son or if he should be allowed to die

The parents of the 10-months old baby want the court to let them use a potentially life-saving drug from the U.S. on their son.

They believed that the drug (which is still experimental), would help their son’s genetic condition rather than allow him to die as doctors have recommended.

However, a June 27 ruling of the court held that the application by the parents was ‘inadmissible’.

The court said that the baby was being exposed to continued pain, suffering and distress in pursuit of treatments that were unsure.

It added that any additional treatment would continue to cause harm to the baby stressing that its ruling is “Final”.

A spokesman for Great Ormond Street Hospital, where Charlie has been treated since October, has told the parents that there is “no rush” to remove Charlie’s life support.

The spokesman said that any future treatment will involve careful planning and discussion.”

The hospital has said that though there is a deadline in place for Charlie, they wouldn’t have to follow it exactly. The discussion and planning will take some days to work out.

Meanwhile, Charlie’s parents have so far raised over £1.3 million through a GoFundMe account for his treatment.

With the ruling of the court, the parents are unsure what they want to do with the money.

They plan to donate some to the U.S. hospital willing to treat Charlie, while the rest will be put into a charity for other children with similar mitochondrial conditions “so that nobody else ever has to go through what we have.”

She said, “We’d like to save other babies and children because these medications have been proven to work and we honestly have so much belief in them.”