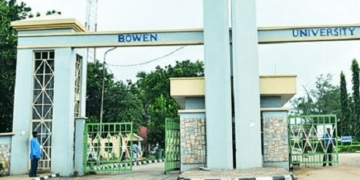 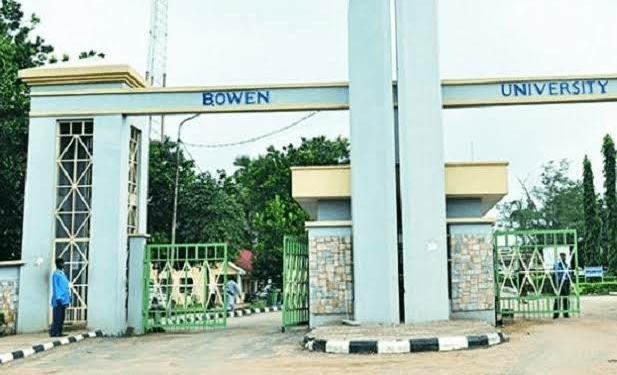 The National Industrial Court of Nigeria, Ibadan Division, will on Wednesday rule on a motion to consolidate all the 22 suits filed by the sacked staff of BOWEN university, Iwo, Osun State.

At the hearing of the case on Tuesday, counsels to the 4th to 10th applicants and 11th to 13th applicants, Ibrahim Kareem-Ojo and Kazeem Adedeji, called the attention of the judge to a motion for consolidation filed in July 2021, but dated March 3, 2021.

They said all parties have agreed that the 22 suits should be consolidated since it is the same matter and same parties that are involved. .

Counsel to the defendant, BOWEN university, K.W. Bankole, did not object to the consolidation of the suits.He, however, asked the court to note some junior staff, who he said were part of the applicants and have been paid off.

He said: “We will want the court to be mindful of the junior staff that have been paid. There is no condition of service for the junior staff, so we will rely on labour act for them.

“They have been paid, but when they heard that others are coming to court, they joined them.

“We are asking the court to take note so that there won’t be any hitch once we take off.”

But Ibrahim-Ojo disagreed with Bankole’s submission, saying all the suits are the same and the applicants are seeking the same thing.

“If the cases are separate, the onus is on them (defendant) to argue the matter.

“It is one employer, but different employees and they have a condition of service that has been breached.We have joined all the cases. As claimants, there is no dichotomy of difference. The claims of the claimants are all the same,” Ibrahim-Ojo said.

In her ruling, Justice Opeloye Ogunbowale, said it would be better if all the counsels in the suits are present in court and they all agreed on the consolidation of the 22 suits.

She subsequently adjourned ruling on the motion to consolidate all the suits to Wednesday, December 7, 2022.

Recall that in December 2019, and June 2020, 147 staff were laid off by the BOWEN university  without payment of their entitlements and benefits.This prompted 22 out of the disengaged staff to file separate suits at the National Industrial Court of Nigeria in July 2021.

They claimed that most of them were pioneer staff of the institution and are therefore qualified for entitlements and benefits.