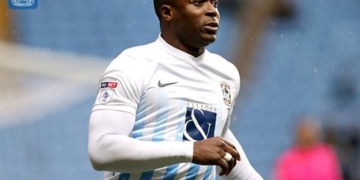 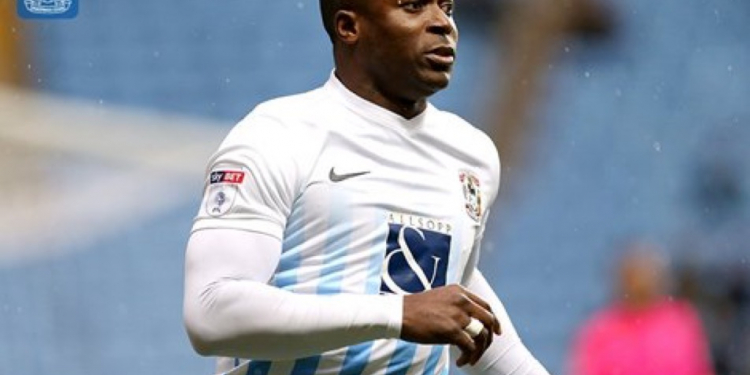 Coventry announced on its website that: “The club can announce that former Everton striker Yakubu has had his contract mutually terminated, with immediate effect. Yakubu made three appearances for the Sky Blues, before suffering a hamstring injury against Swindon Town.

“The club would like to wish Yakubu all the best for the future.”

A  video recently went viral showing the 34-year-old practically avoiding the ball for more than two minutes during a match.

Aiyegbeni, who signed for Coventry on February 13 after a short trial, made three appearances, all from the bench, for the Sky Blues during his short career with the club and failed to find the back of the net.