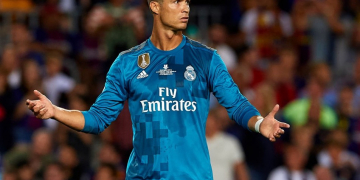 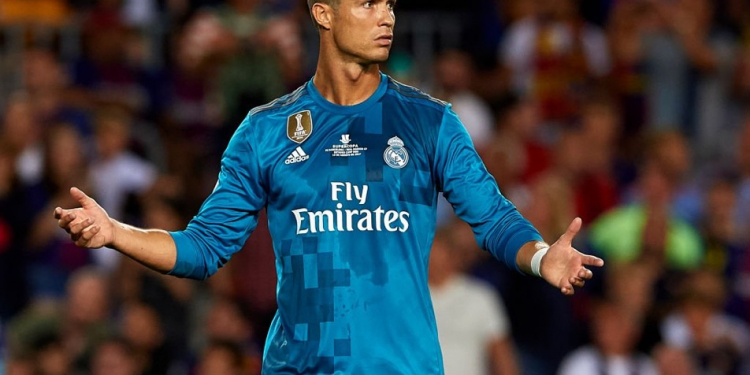 Cristiano Ronaldo has been handed a five-match ban by the Spanish football federation (RFEF).

Ronaldo named most influential footballer in the world

Messi, Ronaldo rekindle rivalry as Man Utd face PSG in UCL round of 16

The current World Player of the Year was on Monday slammed with the ban for pushing the referee after being sent-off in Real Madrid’s 3-1 Spanish Super Cup win over Barcelona on Sunday night. 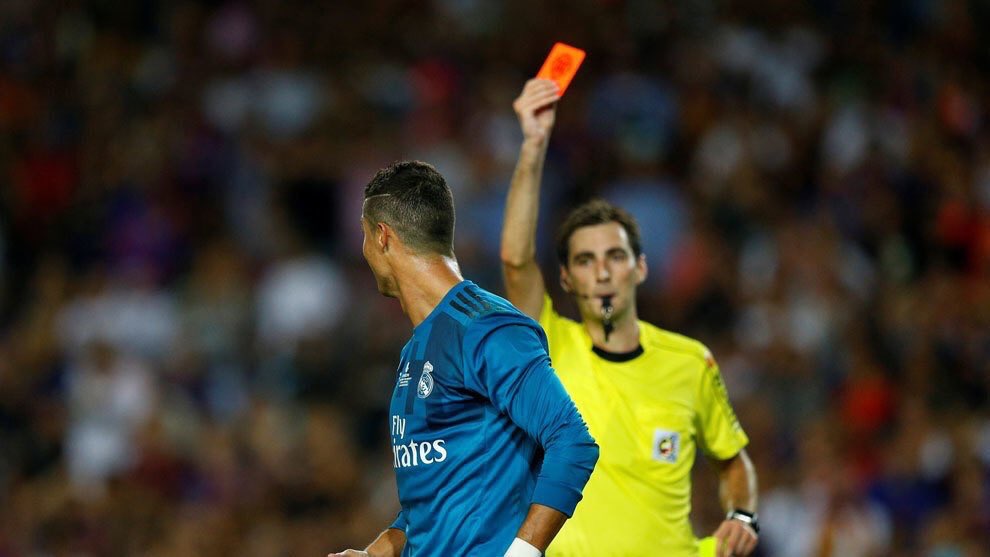 The Portuguese striker received an automatic one-match ban for his dismissal, and an extra four games for his reaction as “a sign of his disapproval”, the RFEF said in a statement.

The Portugal forward stands to miss the second leg of the Super Cup, as well as La Liga fixtures with Deportivo La Coruna, Valencia, Levante and Real Sociedad.

It is however understood that Real Madrid plan to appeal the sanction and hope to at least reduce the ban to four games by having Ronaldo’s second caution wiped out.

Zuma asks ANC to punish lawmakers who voted against him