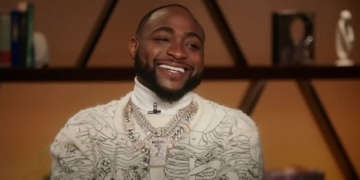 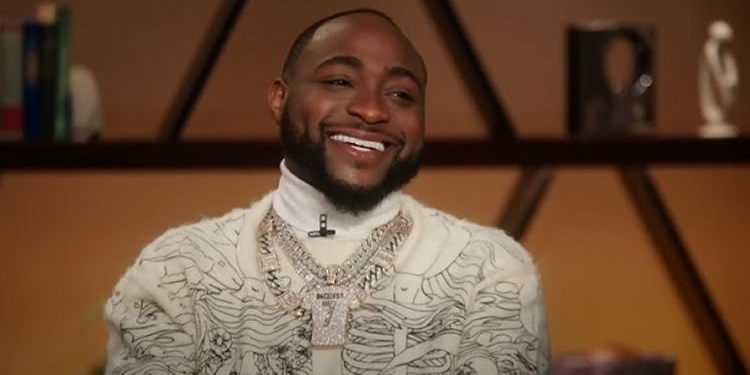 Nigerian singer, David Adeleke popularly known as Davido, will be performing at the closing ceremony of the 2022 World Cup in Qatar.

Hung, who expressed his excitement, wrote: “So happy my bro #davido confirmed he will be performing at the World Cup Qatar closing ceremony. Can’t wait to see him there.”

The music star, who has stayed away from social media and events aside from his uncle, Ademola Adeleke’s inauguration ceremony, since the death of his son, Ifeanyi, has confirmed that he will be performing in Qatar.

The World Cup’s closing ceremony will hold on December 18.

Singing his hit song ‘Buga’, the excited crowd were seen dancing and screaming in the video posted on social media.