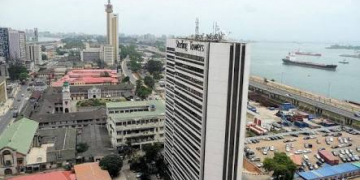 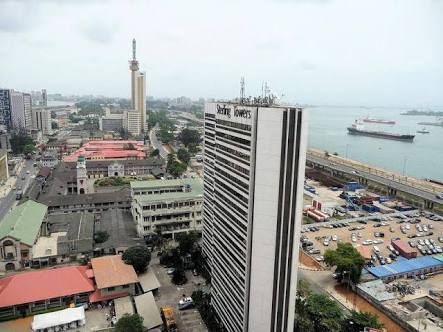 The six states in the Southwest region of Nigeria have opened an investment parley on how to work together for the region’s economic growth.

The investment roundtable is facilitated by the Development Agenda for Western Nigeria (DAWN) Commission. The keynote speaker was Mr. Ayo Gbeleyi, the immediate past Commissioner for Finance, Lagos State.

While speaking on the topic: “An Overview of the Investment Climate and Ease of Doing Business in Southwest Region”, Gbeleyi urged governments of the six states to work on policies that would:

According to him, the growth of investments will help each state and the region as a whole to leverage on their areas of competitive advantage in the national and global market place.

Gbeleyi, who is the Managing Partner, GA Capital Limited, acknowledged that data from reports of the World Bank and other international organizations suggest that Southwest states have improved in the key indices since 2010 but stressed that there was more work to be done to achieve job creation, improved living standard and regional development.

In his analysis of the budgets of the six states, Gbeleyi hailed the 51.29 per cent budgetary allocation for capital votes in the region, saying that it showed that the region was prioritizing infrastructural development which he said is the foundation for building competitive advantage.

He however stated that apart from building infrastructures, states and regions must embark on value adding for their solid minerals because raw minerals are no longer high income earner in the international market.

He added that working on the above listed indices will shoot up the region, and Nigeria on the rating scale.

Speaking earlier, the Director General of DAWN Commission, Mr Dipo Famakinwa, stressed competitiveness as one good way out of the economic challenge facing the country.

“If we understand it and reorganize ourselves as states and as a region, we can quickly get out of the current economic challenge.”

On the essence of the roundtable discussion, Famakinwa explained that it was to make the states see the need to reorganize themselves, particularly at regional levels.

The investment roundtable was held at the Commission headquarters, Cocoa House, Ibadan.

Representatives of the six states also made presentations at the forum.