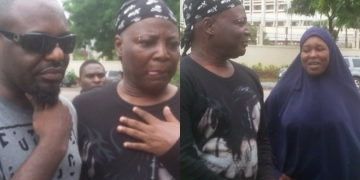 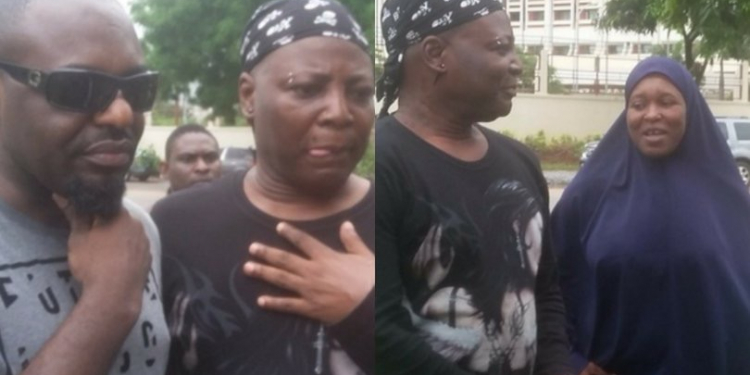 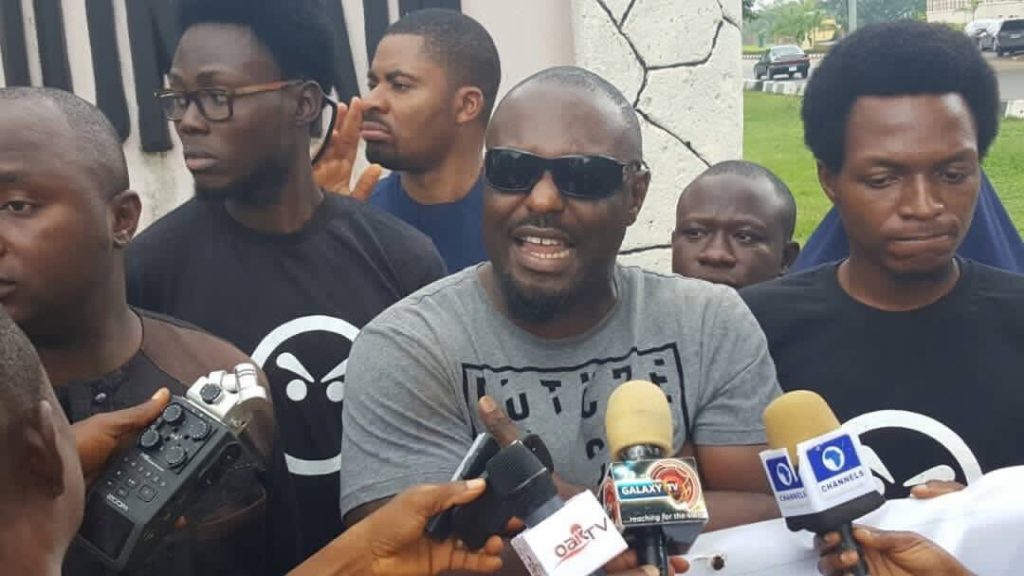 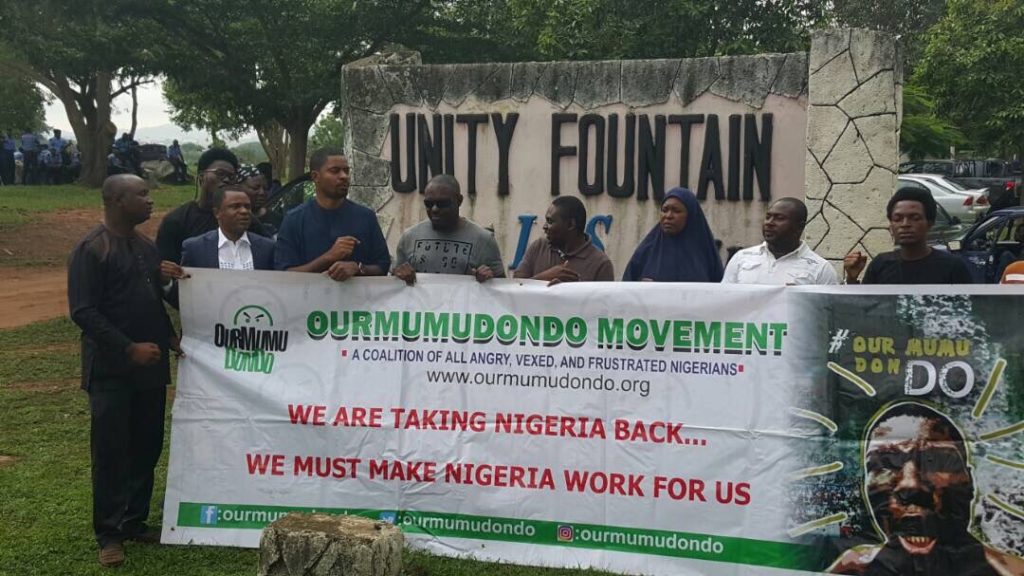 Day two of the protest on Tuesday turned sour after police fired teargas and water cannons at the protesters who were peacefully gathered at the Unity Fountain.

Charly Boy collapsed in the melee. But he is back to the protest ground today with renewed vigour.

Adeyanju had in a tweet after the police disruption, declared that they would be detered.

The protesters are asking ailing President Muhammadu Buhari who is in London to declare his health status and either resume or resign having spent more than 90 days out of the country on medical grounds. 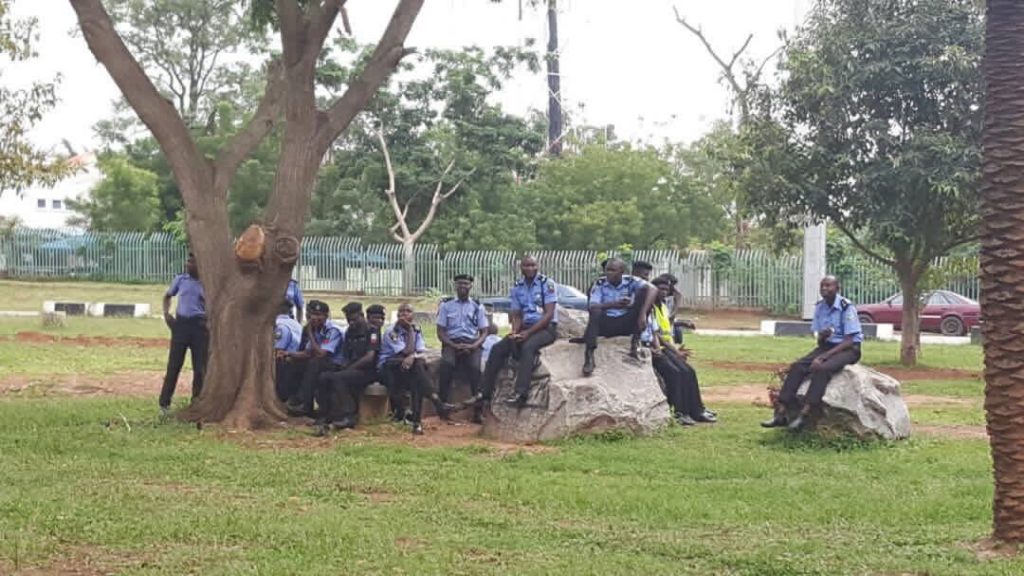