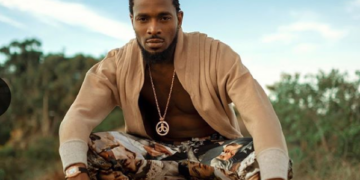 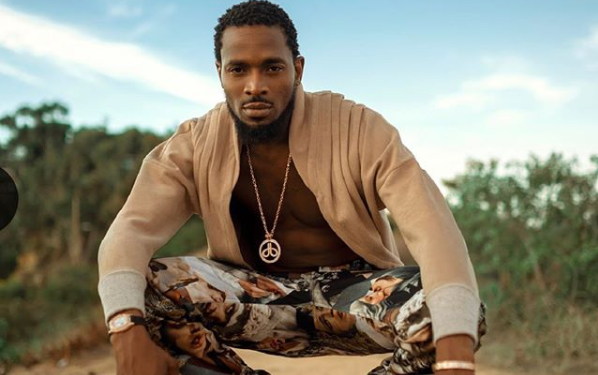 The music star, according to his lawyer, Pelumi Olajengbesi, was released on Friday afternoon.

Olajengbesi said the singer cooperated with the commission during its investigation, stressing that D’banj was released on self-recognition. He, however, didn’t confirm if ICPC granted the singer administrative bail.

The lawyer added that ICPC didn’t trace any evidence of fraudulent activity to the singer.

“Nothing incriminating was found on him. He was released on self-recognition. Right now, we expect the ICPC to give a letter of clearance to D’banj because, as we have always said, he is innocent of the charges brought against him,” the lawyer said.

According to PREMIUM TIMES, two Nigerian banks have submitted voluminous financial statements to the anti-graft agency in relation to the matter.