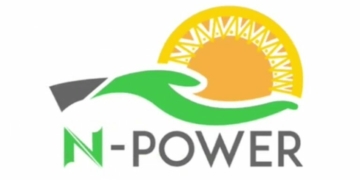 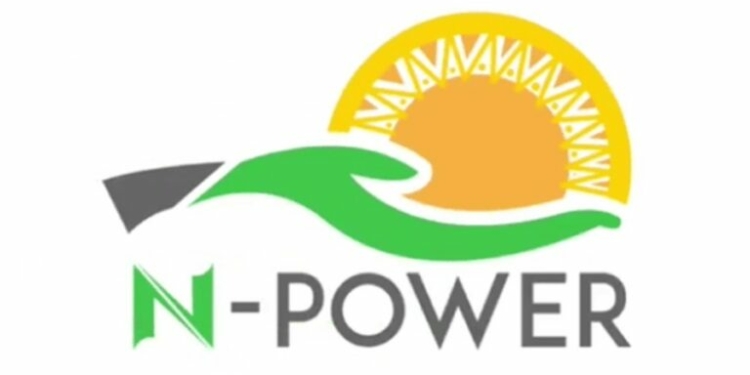 The Ministry of Humanitarian Affairs, Disaster Management and Social Development has confirmed that it is working in collaboration with the Independent Corrupt Practices and Other Related Offences Commission(ICPC), to ensure the successful determination of the investigation concerning allegations of fraud in the N-Power programme.

The ministry stated this on Wednesday in a statement by the Permanent Secretary, Dr. Nasir Sani-Gwarzo, following the arrest of music star, Oladapo Oyebanjo, popularly known as D’Banj, over alleged N-Power fraud by the ICPC on Tuesday.

N-Power is a scheme established by President Muhammadu Buhari to address the issues of youth unemployment and empowerment, and help increase social development.

Formerly under the office of Vice President Yemi Osinbajo, the the scheme was later moved to the humanitarian ministry.

According to reports, D’banj colluded with some government officials to introduce ghost beneficiaries into the payroll of the scheme.

The stipend paid to those beneficiaries was then paid to accounts that have now been allegedly linked to the pop star.

Sani-Gwarzo noted that the ministry had deployed a well-rounded mechanism for the selection of eligible beneficiaries from across the country, adding that this had been in place since the inception of the programme.

He stressed that when it came to the ministry’s notice that there may have been sharp practices by some personnel of the payment service provider involved in the payment processes of beneficiaries, it immediately referred matter to the ICPC for thorough investigation.

The Permanent Secretary explained that the ministry had carried out thorough reinforcement of its systems to eliminate all anomalies and prevent similar occurrences in the future.

”The N-Power Programme is a very successful component of the National Social Investment Programmme put in place by the Federal Government. It has continued to deliver desired impact through the on-boarding 1.5 million unemployed Nigerian youth (mostly graduates), providing capacity building, targeted tenured employment and structured off-boarding unto various career paths; thereby serving as a catalyst conveyor system for unemployed/under-employed Nigerian youth to successful career paths and a stimulus for the Nigerian Economy.

The Ministry’s attention has been brought to recent publications regarding ongoing investigations in relation to fraud allegations in the programme. We wish to here state as follows;

”The Ministry has deployed a well-rounded mechanism for selection of eligible beneficiaries from across the country and this has been in place since the inception of the programme. Working with our Service Provider, Programme Beneficiaries are onboarded, trained and deployed to pre-selected Places of Primary Assignment.

“When it came to our notice that there may have been sharp practices by some personnel of the Payment Service Provider involved in the payment processes of beneficiaries, the matter was immediately referred to the ICPC for thorough investigation. We are aware that certain persons have consequently been invited for interrogation as part of the ongoing investigations.

”In the meantime, we have carried out thorough reinforcement of our systems to eliminate all anomalies and prevent similar occurrences in the future. To this end we are in close collaboration with the ICPC to support the successful determination of the investigation.

“The public may wish to note that in a bid to ensure transparency and accountability in the implementation of N-Power and other National Social Investment Programmes, namely the National Home Grown School Feeding Programme, Government Enterprise and Empowerment Programme and the Conditional Cash Transfer, the Ministry has over time involved other government Ministries, Departments and Agencies, Security Agencies and Civil Society Organisations in monitoring and compliance checks across the 36 states of the country and the Federal Capital Territory.

“We want to assure all N-POWER beneficiaries of Federal Government’s continued commitment to the programme and the subsequent exit/off-boarding channels activated.

”All programme beneficiaries should therefore continue to apply themselves to their utmost at their Places of Primary Assignment. All monthly stipends will continue to be paid in line with program expectations.

“We call on members of the public to come forward with information on any irregularities noticed in the implementation of the National Social Investment programmne,” the statement read.