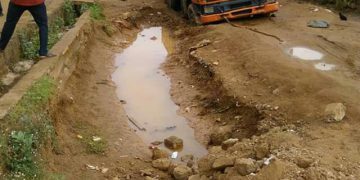 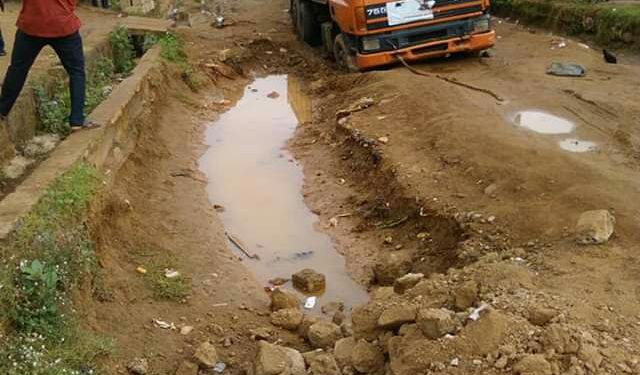 Residents of Apete and its environs in Ido Local Government Area of Oyo State have called on the state governor, Oluseyi Makinde, to declare an emergency on the Apete-Akufo road and other linking roads within the Ibadan metropolis.

A visit to the road shows that it has become a nightmare for residents and motorists. Gullies created by erosion even make it difficult for motorcycle riders, with a resident, Adesola Kamil sayimg that most residents have abandoned their cars at home “because we cannot afford to be visiting the mechanic”.

Other residents begged the governor not to abandon the area which they said has been ignored for years.

According to Engr. Fabayo Rasaq, the chairman of Awotan community landlord Association said the community had tried to fix the road but it got damged after a short while following heavy rains and blockage of drainages.

He said: “We have commenced work on some part of the road but our effort is just a temporary measure. We need a permanent solution. We want the governor to fix the road for us. Many people are deserting the community because of the poor condition of the road and I believe in the ability of Engineer Makinde to continue where his predecessor stopped.