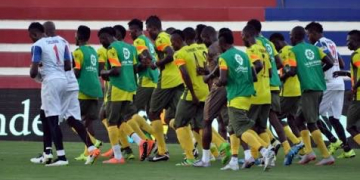 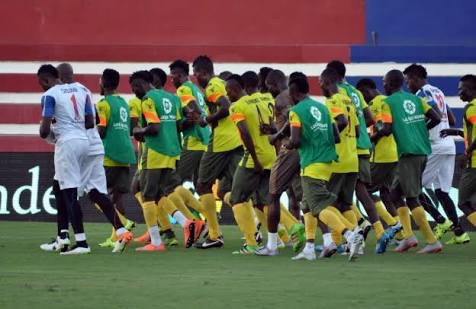 Seven Nigerian footballers are presently stranded in Cairo, Egypt, the Federal Government has said. According to the Senior Special Assistant to the President on Diaspora, Mrs. Abike Dabiri-Erewa, the situation was as a result of persistent deportations of Nigerians.

She spoke on Tuesday in Alaus! Ikeja, at a media conference on the activities lined up for the Diaspora Festival scheduled to hold between August 23 and 25, 2017, in Badagry.

The event, a collaboration between the Federal Government and the Lagos State Government is aimed at assisting over 15 million Nigerians in diaspora to trace their roots.

Dabiri-Erewa said: “There are seven Nigerian footballers stranded in Cairo. They were lure to the country with the hopes that there is a lucrative deal waiting for them there. But on their arrival, there was no football deal for them.”

The press conference addressed by Abike-Erewa and Special Adviser to Lagos State Governor on Oversees Affairs and Investment, Professor Ademola Abass, said the festival, which would be a replica of the 1977 Festival of Arts and Culture, had been designed to assist Africans in diaspora reunite with their roots.