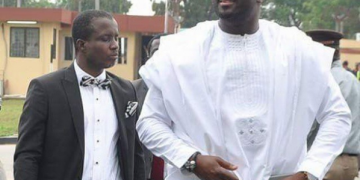 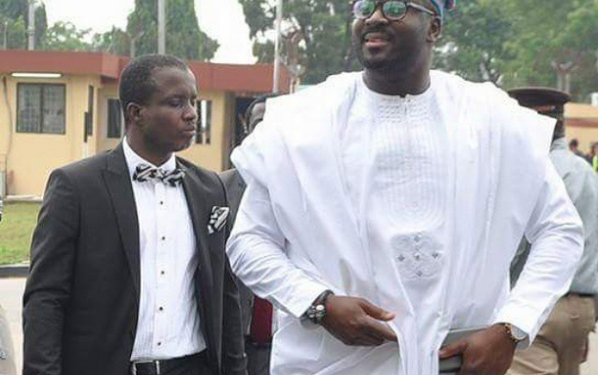 As the budget padding and constituency projects crisis continues to rock the National Assembly in the case between House of Reps speaker, Yakubu Dogara and sacked Appropriations Committee chairman, Adbdulmumin Jibrin, many are beginning to call for the complete scrapping of constituency projects for lawmakers.

But Lagos State House of Assembly member representing Surulere constituency 1, Desmond Elliot has been forced to explain why lawmakers would fight to retain constituency projects.

A Twitter user, Felix Nwaokolo had wondered what people should expect from legislators, saying, “I’ve followed some of d arguments n really don’t understand, aren’t expecting to much from a LEGISLATOR?”.

And the actor/producer turned politician responded:

Felix in Nigeria today ..mmm just lawmaking doesn’t cut it o. So some projects no matter how small is important

Enough of compensating people with bore holes and see it as an achievement. Which was one of d issue I had with ur predecessor

I don’t think you will be happy seeing people go up and down in search of water,so if providing bore holes would alleviate the sufferings for the time being ,I don’t see anything wrong in that

So far I have rehabilitated about 9 across the constituencies,to verify pls visit Shitta, Iluseyi, Nathan, Atan, Iporin estate

When someone else challenged him that he was building boreholes without electricitu to pump the water, the lawmaker said “Not true sir, I buy generators as well ..”