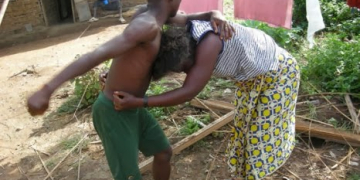 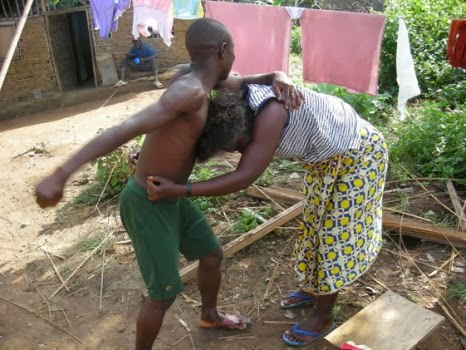 The rising cases of gender-based domestic violence in Southwest Nigeria and the culture of silence among victims, particularly women, has necessitated the development of a new strategy to tackle the menace.

The strategy is a communication technology-based platform that offers victims of domestic violence fast channel to report and access help when in need. It was developed by he United Kingdom Department for International Development (DFID) has partnered with a Non-Governmental Organization, the New Initiative for Social Development  (NISD).

According to the DFID Acting South West Regional Coordinator, Mr Margaret Fagboyo, who spoke last week in Ibadan, “this intervention will bridge the gap between the citizens and all relevant institutions on gender based domestic violence so as to enable prevention and real time response to domestic violence.”

“It will institutionalize in states in the South West Zone, an e-based interactive platform for sharing data on gender-based domestic violence between citizens and government and Non-Governmental Organizations working on preventing domestic violence in order to elicit a real-time response framework.

“It will help compress available relevant data on gender-based domestic violence into easily distributable applications for mobile telephones and web distribution as well as amplify citizens’ concerns in a sustained manner for policy makers, budget holders and duty bearers by project end.
“It will also help generate evidence on prevalence of domestic violence for use by policy makers and duty bearers.”

The NISD Executive Director, Mr Biodun Oyeleye, who, with Fagboyo, spoke at a workshop on generating innovative solutions to gender-based domestic violence in the Southwest, said lack of proper investigation of domestic violence, weak legal sanctions and enforcement as well as failure of victims to report acts of violence against them made the development of the platform pertinent.

Representatives of the Ministry of Women Affairs and other relevant government agencies from the six states in Southwest were at the workshop. Also in attendance were Others lawyers, activists, students and security agencies such as the Nigerian Police and the Nigerian Security and Civil Defence Corps (NSCDC).

Urgent vacancies in a media house in Oyo State