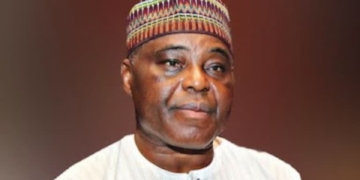 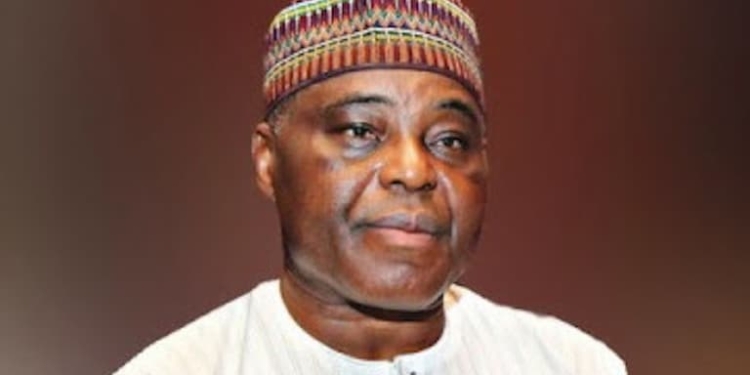 The London Metropolitan Police have spoken on the incident involving the founder of DAAR Communications, Chief Raymond Dokpesi.

According to The PUNCH, an email from the London Police confirmed that a “71-year-old man” was arrested on an allegation of rape at Heathrow Airport, on Sunday.

The police added that the rape allegation happened in August 2019, and the date for further probe into the case has been fixed for early April.

However, Dokpesi’s name was not mentioned in the correspondence.

“On Sunday, 8 January, a 71-year-old man was arrested at Heathrow Airport on suspicion of rape. The arrest relates to an allegation of rape in August 2019. The man has been bailed, pending further enquiries, to a date in early April. Enquiries into the circumstances continue.

“Please, note that we don’t confirm the identity of any person who has been arrested but not charged,” the email read.

On Sunday, Dokpesi, who clocked 71 last year, was delayed by immigration officials after a Lufthansa Airlines flight arrived in the area Heathrow Airport, from Frankfurt, Germany.

The Peoples Democratic Party (PDP) chieftain was on a trip to London following the reported invitation by the presidential candidate of the party, Atiku Abubakar, by the British Government to share perspectives on issues around next month’s presidential election in the country.

According to a statement by the management of AIT on Monday, Dokpesi was released after a couple of hours, his passport was stamped and he was cleared by British Immigration officials for entry into the country.

Dokpesi is the deputy Director-General(Technical and Systems) of the PDP presidential campaign council.