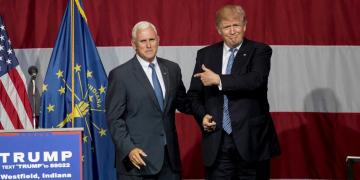 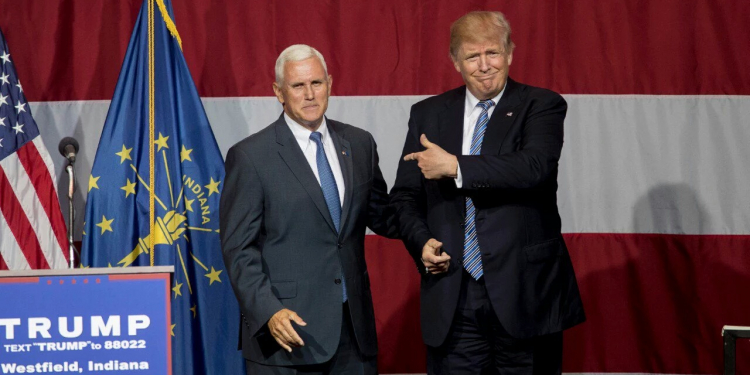 US Republican presidential candidate, Donald Trump has chosen his running mate in the forthcoming election. He is Indiana Governor Mike Pence.

Trump tweeted on Friday that he would make an official statement on his choice of Pence on Saturday.

I am pleased to announce that I have chosen Governor Mike Pence as my Vice Presidential running mate. News conference tomorrow at 11:00 A.M.

Trump had intended to make the official announcement on Friday but had to put off the event in honour of those who lost their lives in the tragic terror attack in Nice, France. At least 84 people have been confirmed dead in the attack.

Pence, 57, a former congressman, is known to be longtime champion of conservative and evangelical causes. He backed Ted Cruz in the presidential primaries.

It is believed that Pence will raise Trump’s support among Christian conservatives.

Appreciating the opportunity to work with Trump, Pence tweeted: