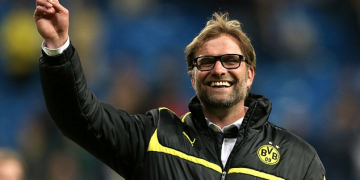 Done deal! Jurgen Klopp to be unveiled as Liverpool coach on Friday

Done deal! Jurgen Klopp to be unveiled as Liverpool coach on Friday 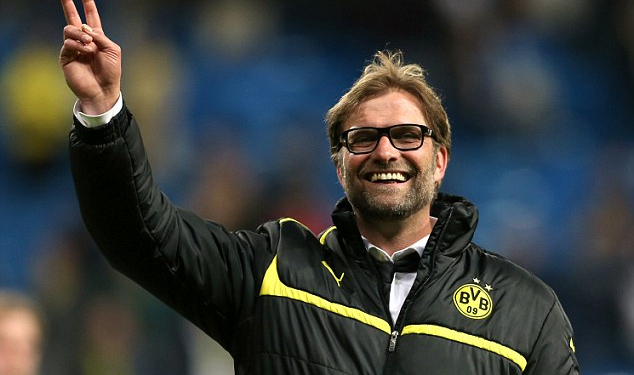 Reports have it that former Dortmund boss, Jurgen Klopp is expected to be unveiled as Liverpool ‘s new manager on Friday.

Liverpool have been holding talks with the 48-year-old tactician and his advisors since Sunday, and Liverpool have started setting up an introductory press conference.

MailOnline reports that “no contracts have been signed but it is expected that Klopp will be offered the minimum of a three-year deal by Fenway Sports Group, as was the case when they appointed previous managers Kenny Dalglish and Brendan Rodgers.

Fenway Sports Group are the corporate owners of Liverpool.

Klopp is expected to bring his long-term assistants Zelkjo Buvac and Peter Krawietz with him but no decision has been made about the futures of Sean O’Driscoll, Gary McAllister and Pepijn Lijnders, who were all appointed by Rodgers in the summer.

Club legend Robbie Fowler, however, has stated his ambition to work with Klopp. He is currently an ambassador but has completed all his coaching badges.

He was quoted as saying: “I would be lying if I said I wasn’t interested – when the new manager comes in I’d love to be on the backroom staff”.