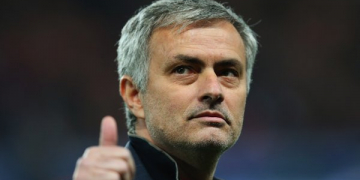 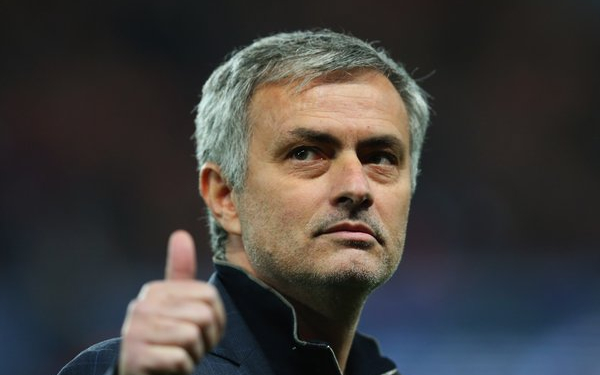 Finally, Jose Mourinho has signed a three-year deal worth £30 million with Manchester United.

VIDEO: Mourinho crashes to the floor at Wembley Stadium

The signing had been delayed after Man U was forced to smoothen out the deal due to a six-figure bill to secure the rights to Mourinho’s autograph and even his own name, which was trademarked in 2005 by Roman Abramovich, the owner of Chelsea football club.

The Blues ownership of Mourinho’s name was not due to expire until the year 2025.

Rio, Ferdinand, Manchester United legend, took to his social media accounts to welcome Mourinho to the club, saying this is his most challenging job yet.

“Congratulations to Jose on being announced manager of the biggest club in the world! This is Jose Mourinho’s most exciting and most challenging job yet,” he wrote.

“One thing I can tell Manchester United fans is that they have got themselves a true winner in all aspects. His CV shows success!”

Cristiano Ronaldo, former United striker, says he knows Mourinho can restore the club to the top, but he has no plans of joining Mourinho at Old Trafford.

“Right now yes I am happy and I want to stay at this club. I don’t see any other club that is better than Real Madrid. If you weigh things up there is no better club,” he said.

“So all other clubs can forget about me because Real Madrid is the best.”

Korean Air plane with 300 passengers catches fire before take off