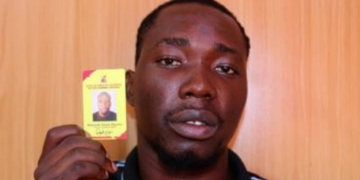 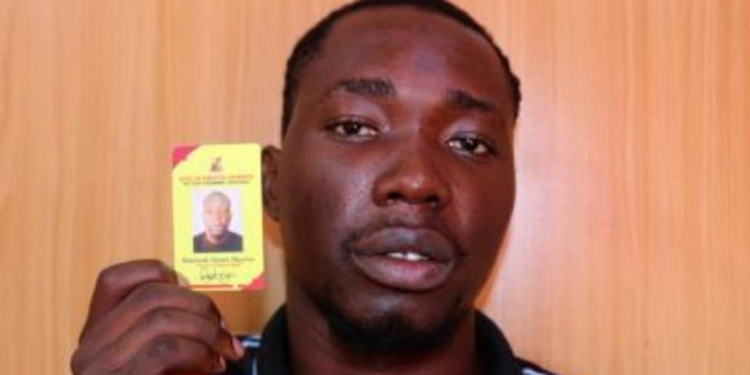 Operatives of the Ibadan Zonal Command of the Economic and Financial Crimes Commission(EFCC), on Friday, February 11, 2022, arrested one Babawale Daniel Olayinka, a self-styled “Personal Assistant to the Oyo State Governor on Media Matters,” and 25 others at Soka area of Ibadan, Oyo State, over alleged internet-related fraud activities.

The arrests followed verified intelligence on their cybercrime activities. Twenty-five of the suspects have admitted to involvement in internet fraud activities.

An identity card was recovered from Babawale Daniel Olayinka, one of the 25 indicted internet fraud suspects, introducing him as a personal assistant on media matters to Oyo State Governor, Oluseyi Abiodun Makinde.

According to the antigraft agency, the suspects will be charged to court as soon as investigation is concluded.