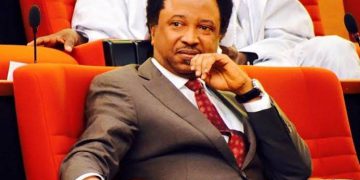 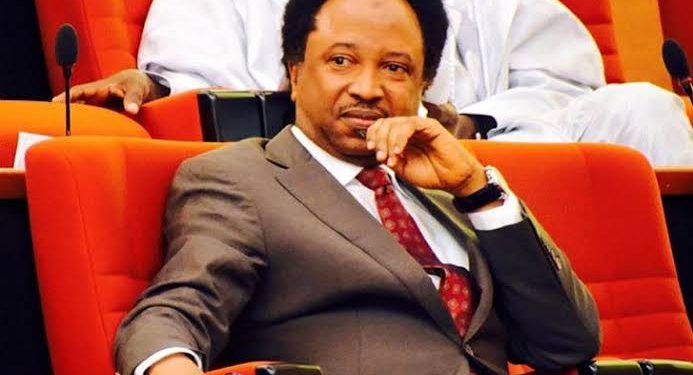 The Economic and Financial Crimes Commission(EFCC) has obtained a court order to detain ex-lawmaker, Sen. Shehu Sani, for 14 days, saying it is to ensure a thorough investigation into the senator’s alleged involvement in name-dropping and extortion.

The development followed new allegations levelled against the former senator by the complainant, Alhaji Sani Dauda.

Sani was arrested on New Year‘s Eve by EFCC operatives in Abuja for allegedly extorting $10,000 from Dauda, who is the Chairman of ASD Motors.

Sani allegedly promised to pass the money to the acting EFCC Chairman, Ibrahim Magu, to assist Dauda to resolve an ongoing case with the anti-graft agency.

The $10,000 was said to have been recovered from Sani, but his alleged refusal to honour the invitation from the commission led to his arrest on Tuesday.

The complainant visited the EFCC on Thursday where he made a statement in which he alleged that Sani also dropped the name of the Chief Justice of Nigeria(CJN), Ibrahim Tanko.

The complainant claimed that Shehu Sani asked him to bring N4 million which would be given to a judge by the CJN to ensure that the case by one Abubakar against the ASD boss did not see the light of the day.

Dauda also reportedly claimed that he gave the $10,000 to Sani on November 29, 2019, adding that the former senator also demanded another N1 million for the EFCC officials.

He accused Sani of ignoring his calls and text messages since November.

The EFCC said: “Following the new allegations raised by the complainant against the former senator, we have obtained a court order to keep him in custody for two weeks to enable us to carry out a thorough investigation into the case.”