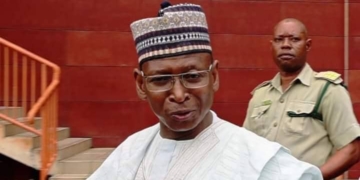 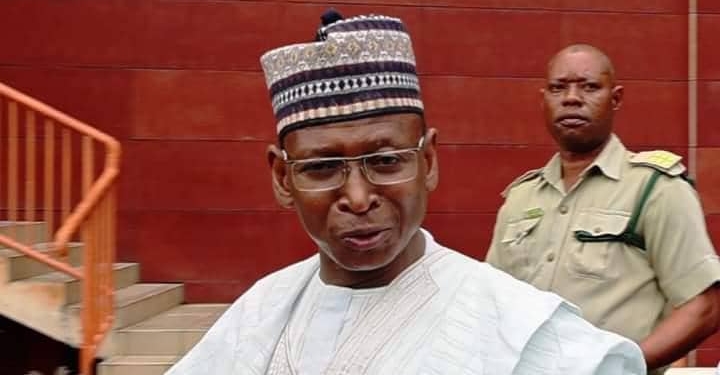 The Economic and Financial Crimes Commission (EFCC) has disclosed that it has recovered over N30 billion from the suspended Accountant-General of the Federation (AGF), Ahmed Idris.

Recall that, Idris was arrested in Kano by operatives of the EFCC on May 16, 2022, in connection with a series of frauds that was initially thought to be N84 billion.

Three days after his arrest, Idris was suspended by the Minister of Finance, Budget and National Planning, Zainab Ahmed, to enable him face probe.

He also said over 3,615 convictions were recorded within the period, affirming that the administration is serious about its anti-corruption programme.

The EFCC boss announced that the nationwide auction of forfeited automobiles will be followed by the disposal of over 150 houses to interested buyers.