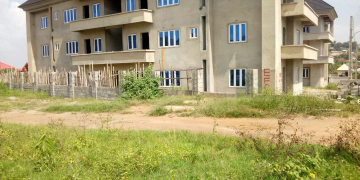 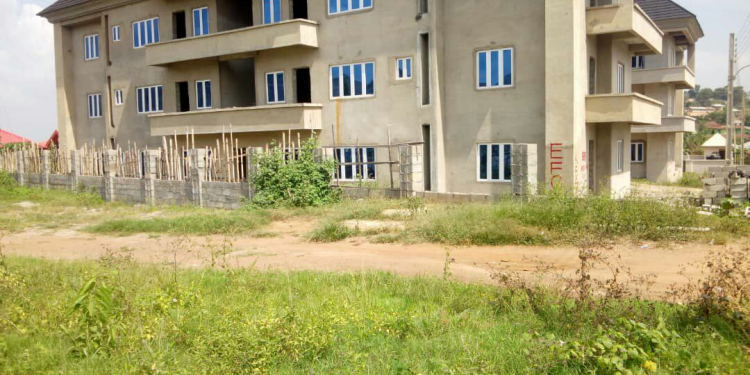 The anti-graft had pressed charges against Fayose in a federal high court Lagos on allegations of fraud while serving as governor.

Parts of the notice of seizure placed by the anti-graft body on the property in Ado Ekiti, read thus: “EFCC, Keep-off’’, “Property under Investigation’’ among others.

Fayose has however accused the EFCC of sealing property owned by innocent individuals under the guise that they belong to him.

The former governor said this in a statement signed by Lere Olayinka, his media assistant.

His words: “I have just been informed that operatives of the EFCC are going about sealing houses of innocent people in the state, under the guise that the houses are linked to me

“This is another wild goose chase and the usual media campaign against my person.

“It is only in our country that an anti corruption agency will first go about sealing houses before determining the ownership, which can be done so easily by visiting relevant agencies.

“I am therefore, informing the public ahead of their usual blackmail and media trial.

“The EFCC is advised to stop going about looking for ways to malign my person just because of their hatred as a result of my uncompromising stands on national issues.

“Even if the commission is being pressured from ‘above’ to persecute me at all cost, it should at least, do its job diligently to save itself from persistent embarrassment.”

See PHOTOS of some of the properties allegedly belonging to Fayose: 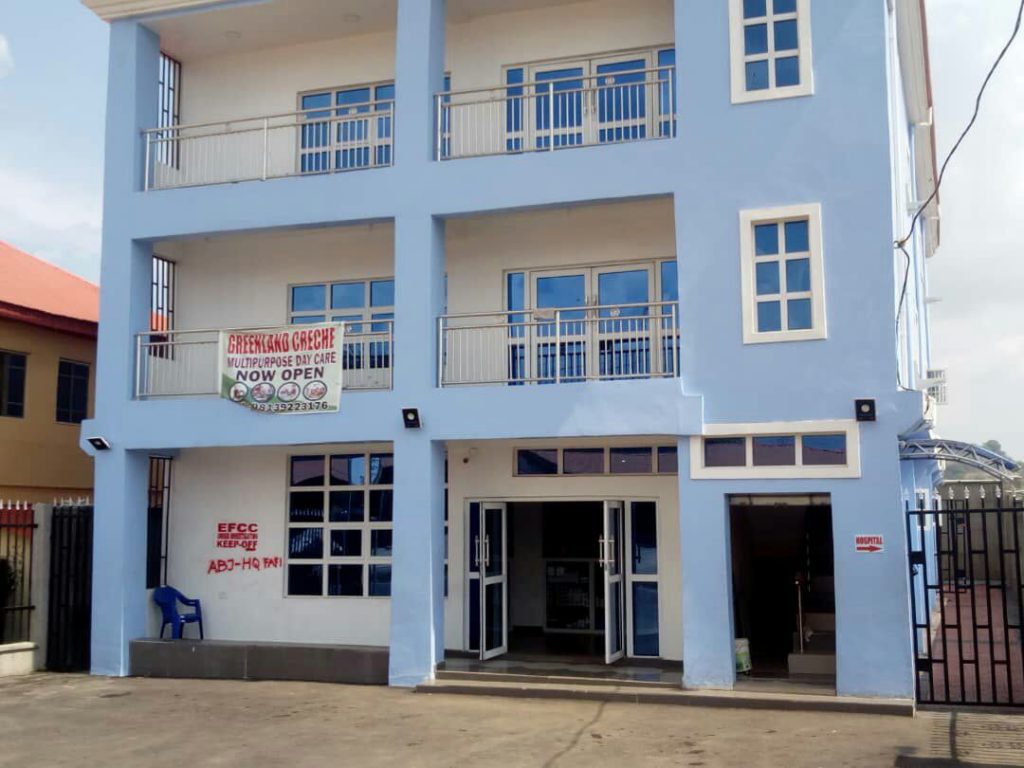 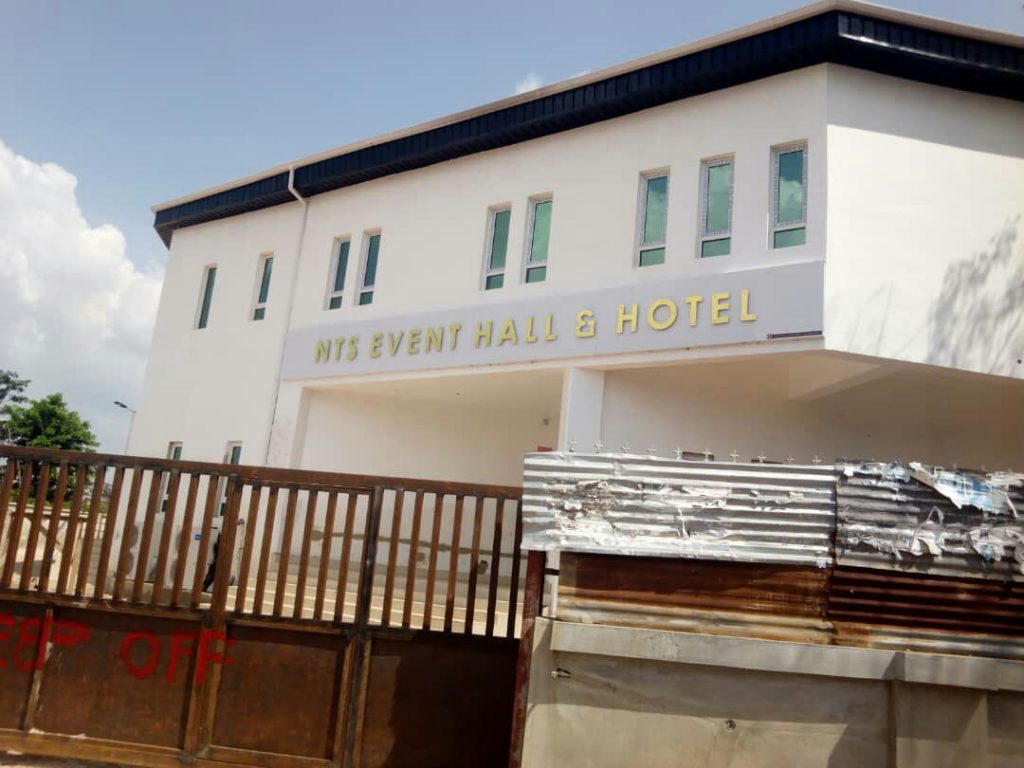 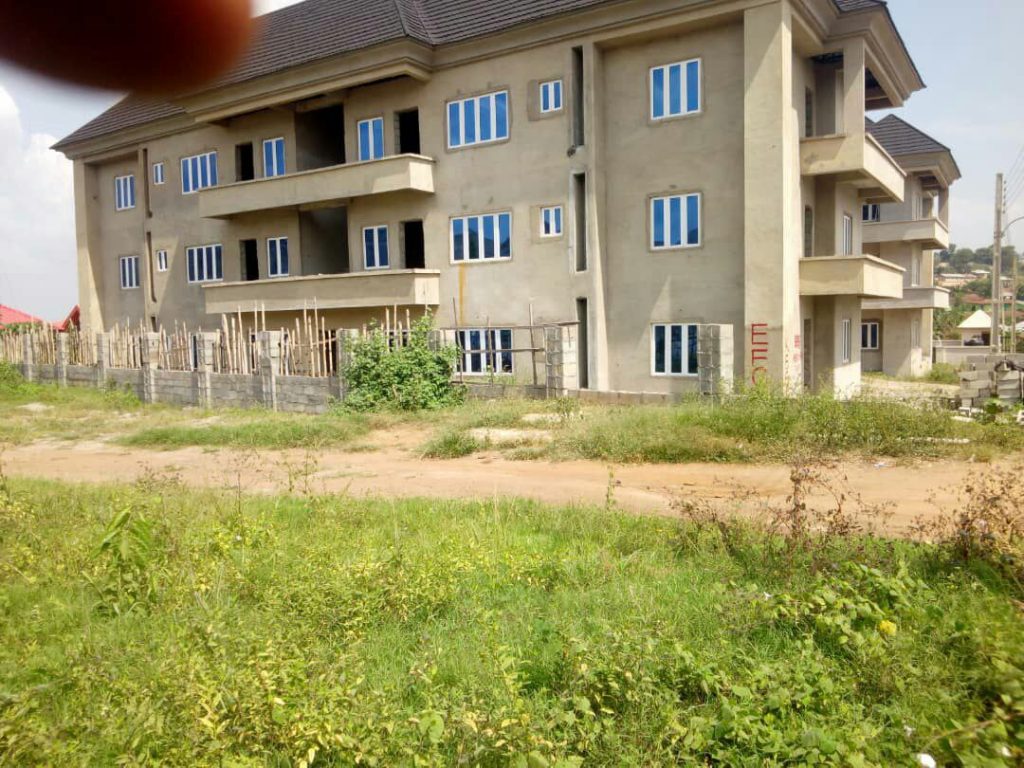 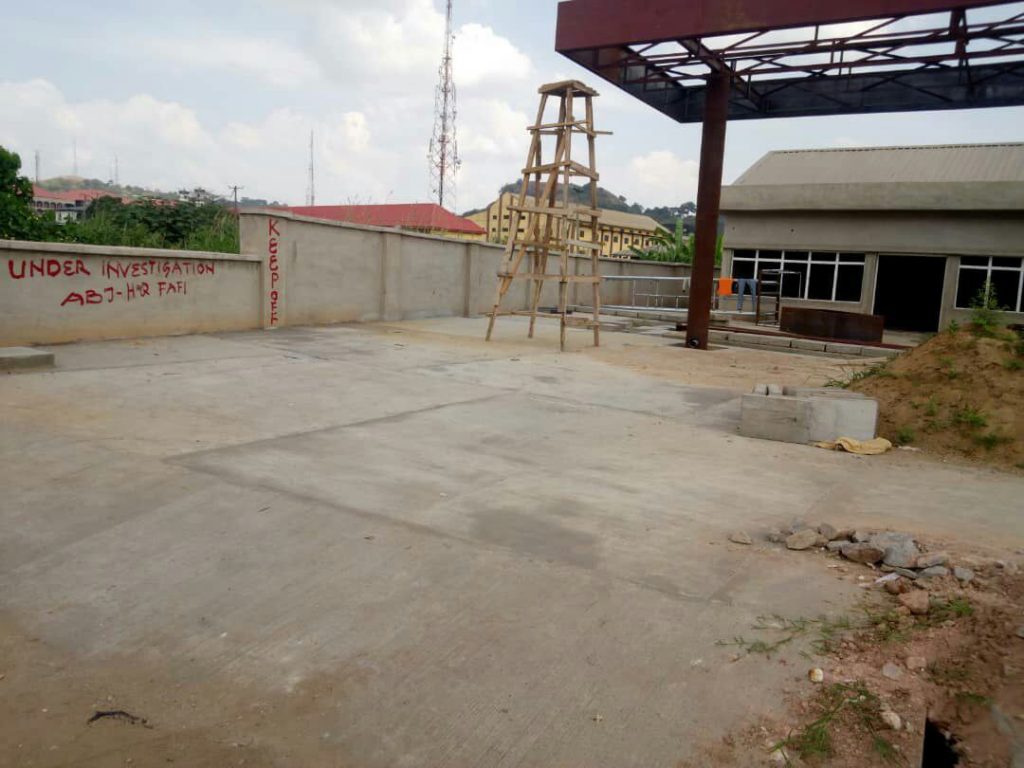