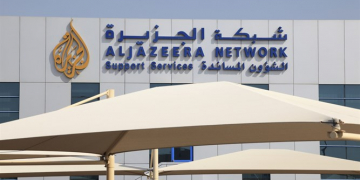 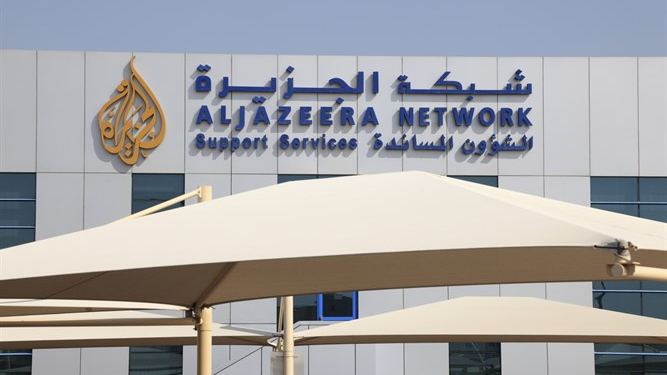 Egypt has blocked 21 websites, including Qatari news network, Al Jazeera, and Islamist-affiliated platforms, following in the footsteps of Saudi Arabia and the United Arab Emirates.

A security source was quoted as saying that all websites banned contain material that “support terrorism and extremism as well as publish lies”.

Among those blocked since Wednesday evening is the website of the now-banned Muslim Brotherhood, Ikhwan Online, according to a report in the privately-owned Al-Masry Al-Youm newspaper.

The Arabic edition of the Huffington Post was blocked, although the English-language version was accessible.

The independent Cairo-based Mada Masr was another site blocked.

Since the ouster of the Muslim Brotherhood from power in Egypt in 2013, Egypt’s relations with Qatar have worsened as Cairo slams Doha for hosting members of the now-banned group.

Egypt’s Gulf allies, Saudi Arabia and the United Arab Emirates blocked the website of Al Jazeera and other Qatari websites on Wednesday, after controversial comments praising Iran were attributed to the Qatari ruler, Tamim Al-Thani.

Iran is the main regional rival of Saudi Arabia, which hosted an Arab Islamic summit over the weekend.

During the summit, both Saudi King Salman and U.S. President Donald Trump attacked Iran for inciting unrest in the