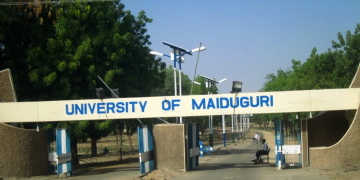 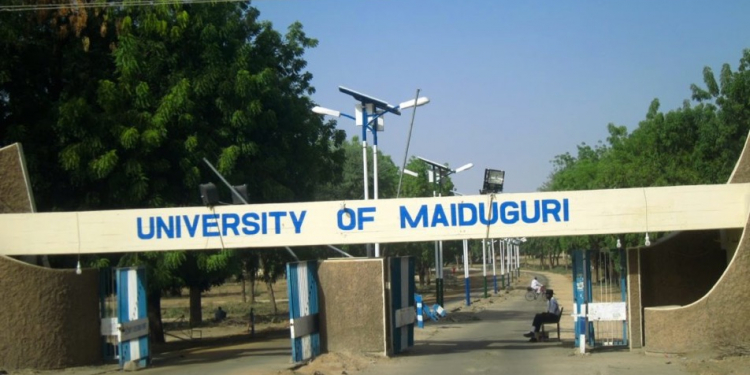 There was a suicide attack at the University of Maiduguri on Eid-el-Fitr night where two persons were killed, the spokesman of Police in Borno State, Victor Isuku has revealed.

According to Punch, Isuku, who informed journalists on the Borno Police Whatsapp page, said that he was at the scene of the incident at about 12:05 a.m. on Monday, said, “At UNIMAID only one male suicide bomber died. Three university security personnel were injured. One later died.”

Isuku, who also confirmed that there were other suicide attacks on the town on the Sallah night, promised to give further details.

Meanwhile, a member of the youth vigilante in the town, who spoke anonymously to our correspondent on phone that the suicide attack was not targeted at the university alone.

He said: “There was suicide attack at Zannari, a community close to the university at about 10:30 p.m .”

The member of the youth vigilante group, who called our correspondent at about 5 a.m., said the suicide bomber was still lying in the community.

He revealed that there was no less that three suicide attacks on Maiduguri on Sunday night.

Oyo Assembly disagreed with Ajimobi on LAUTECH but...