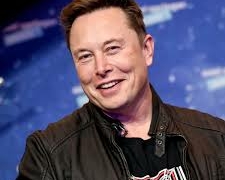 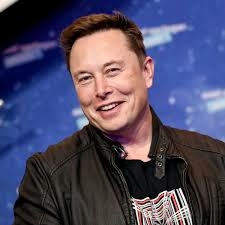 Billionaire founder of Tesla Inc., Elon Musk, has said his bid to buy Twitter won’t proceed unless he gets proof of the number of spam accounts plaguing the platform, adding more uncertainty to his roller-coaster pursuit of the microblogging site.

This latest twist to his $44 billion take over of the key platform sparked speculation over whether the world’s richest person was trying to shrink the price tag or even back away from the deal.

Hours after Musk’s early Tuesday morning tweet over bots, Twitter insisted the deal push through, and without delay.

“Twitter is committed to completing the transaction on the agreed price and terms as promptly as practicable,” the company wrote in a statement accompanying a filing to US regulators.

Musk had last week tweeted that his bid for the company was “temporarily on hold,” pending questions over its estimates of the number of fake accounts, or bots.

Then early Tuesday he pushed for more information, writing to his almost 94 million followers on the social network.

“This deal cannot move forward until he does,” Musk tweeted.

Twitter chief executive, Parag Agrawal, has said the platform suspends more than a half-million seemingly bogus accounts daily, usually before they are even seen, and locks millions more that fail checks to make sure they are controlled by humans and not by software weekly.

“Internal measures show that fewer than five percent of accounts active on any given day at Twitter are spam, but that analysis cannot be replicated externally due to the need to keep user data private,” Agrawal contended.

Musk posted that the real number of bots may be four times what Twiter claims and “could be much higher,” adding that he would make getting rid of them a priority if he owned the platform.

“So how do advertisers know what they’re getting for their money?” Musk tweeted in a subsequent response about the need to prove Twitter users are real people.

“This is fundamental to the financial health of Twitter,” he added.