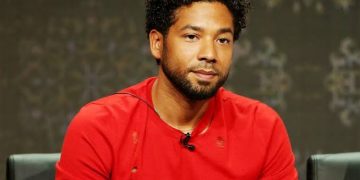 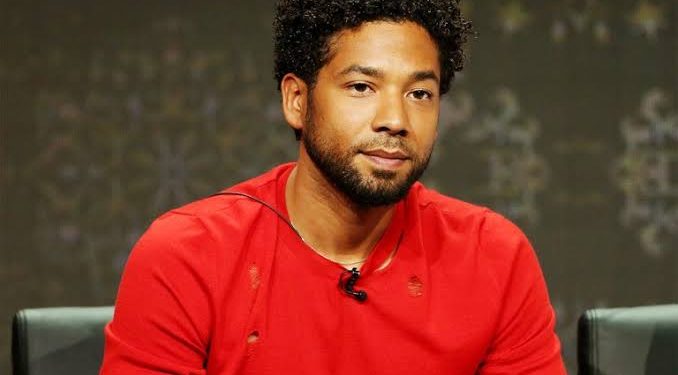 “Empire” actor Jussie Smollett has surrendered to police after he was charged with one count of felony disorderly conduct for filing a false police report.

Chicago police spokesman Anthony Guglielmi said Thursay morning that Smollett was in custody after turning himself in around 5 a.m.

The actor is expected to appear in bond court at 1:30 p.m. Thursday. (American time)

The black and gay actor claimed he was the victim of a vicious hate crime in the Streeterville neighborhood last month, but the investigation turned on Smollet and he’s now accused of allegedly orchestrating the attack with two brothers, one an extra on “Empire” and the other Smollett’s personal trainer.

Smollett could face prison time if convicted of disorderly conduct

Smollett’s lawyers have vowed to launch an aggressive defense, saying in a statement: “Like any other citizen, Mr. Smollett enjoys the presumption of innocence, particularly when there has been an investigation like this one where information, both true and false, has been repeatedly leaked. Given these circumstances, we intend to conduct a thorough investigation and to mount an aggressive defense.”

Niger Delta will be greatest loser if NNPC is sold - Akpabio