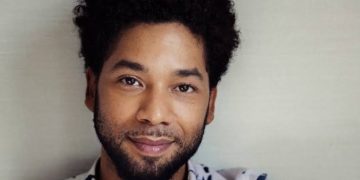 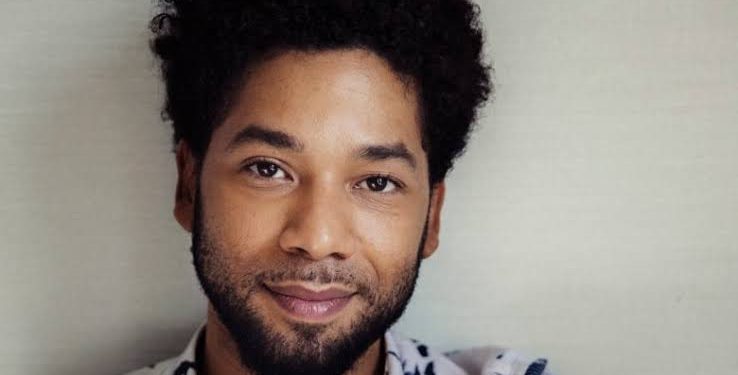 American actor and singer, Jussie Smollett, known as “Jamal” in the TV series “Empire”, has been hospitalized after a homophobic and racially motivated assault in Chicago, United States.

According to reports, Smollett told police that he was attacked after leaving a fast-food restaurant by two white men in ski masks, who made racial and homophobic slurs.

According to a statement released by the Chicago Police Department, the two suspects then poured an unknown liquid on Smollett and put a noose around his neck. Smollett said that he fought off the attackers; he then admitted himself to Northwestern Memorial Hospital from which he was released “in good condition”.

According to TMZ, Smollett told the police in an interview that his assailants yelled “MAGA country” during the attack.

In 2015, he attracted international attention and received rave reviews for his portrayal of musician Jamal Lyon in the Fox drama series Empire.

In March of the same year, Smollett came out as gay during a televised interview with Ellen DeGeneres.

In a 2016 interview with Out magazine, Smollett clarified his sexual orientation by stating “If I had to label myself, I would label myself as a gay man.”

He however said he believes openness to love is more important than gender, revealing that “If I fall in love down the road with a woman, I’m going to love that woman.”