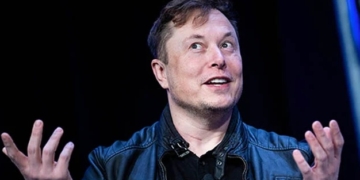 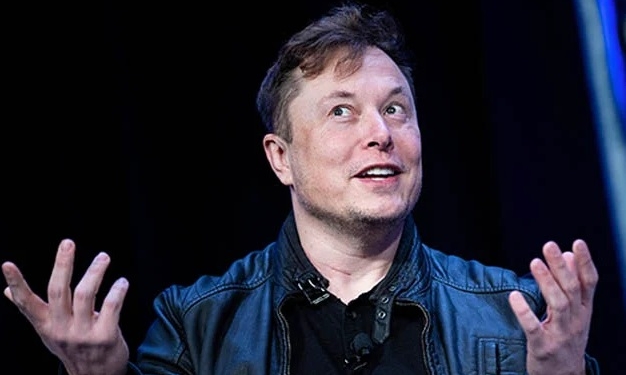 Twitter’s live audio service, Twitter Space, is down after a number of journalists that had just been suspended from the social network found they could still participate in it.

Twitter owner, Elon Musk, had said late Thursday night that the company was fixing an old bug and the audio service “should be working tomorrow.”

Earlier in the evening, Musk’s network threw reporters from CNN, Washington Post and New York Times among others into a seven-day suspension for allegedly disclosing the location of his private jet.

BuzzFeed News reporter, Katie Notopoulos, went live on Twitter Space to discuss the abrupt spate of bans, which came without communication to either the journalists or their publications, and was joined by Drew Harwell of the Washington Post and Matt Binder of Mashable, two of the suspended reporters.

Their tweets were no longer visible and they could not post new ones, however, they were still allowed to speak on the Space service.

Musk dropped in on the session as well, after it accumulated thousands of listeners, to say tersely that anyone who “doxxes (gives personal location information about another person),” will be suspended.

The journalists countered that they had not posted any real-time flight data, as he alleged, but by then the billionaire had quit the call. The dialogue drew more than 40,000 listeners at its peak.

Twitter Space went down while Notopoulos’ session was still ongoing, disconnecting everyone, she tweeted later. No recording or information about that session is available on Twitter now.

Some of the journalists had been tweeting about Twitter shutting down an @ElonJet account that tracked flights of the billionaire’s private jet and about versions of that account hosted on other social networks.

Twitter did not say why the reporters’ accounts were suspended.

“Nothing says free speech like suspending journalists who cover you,” Sarah Reese Jones of news commentary website,PoliticusUSA, said in a tweeted response to posts about the suspension

Meanwhile, the European Union (EU), on Friday, warned Elon Musk that Twitter could be subject to sanctions under a future media law after the “worrying” suspension of several journalists from the messaging platform.

“News about arbitrary suspension of journalists on Twitter is worrying. EU’s Digital Services Act requires respect of media freedom and fundamental rights. This is reinforced under our Media Freedom Act.

“Elon Musk should be aware of that. There are red lines. And sanctions, soon,” she said.

Jourova’s warning was backed by two pieces of EU legislation, although one of them has not been adopted.

It came into force on November 16, but is not fully applicable across the EU’s 27 countries until next March for the biggest online platforms, likely to include Twitter, and a year later for others.

Companies found in violation of the DSA could be fined sums equal up to six per cent of the global revenue or even banned from the huge EU market.

The EU’s Media Freedom Act (MFA) has been proposed by the European Commission but has not yet been made into law.

It seeks to protect media pluralism and independence in an increasingly digital space, ensuring media outlets are not unduly pressured and are able to remain editorially independent.

It foresees an EU body being set up which would monitor self-regulation by very large platforms and discuss issues such as “foreign information manipulation and interference.”