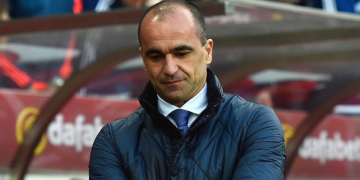 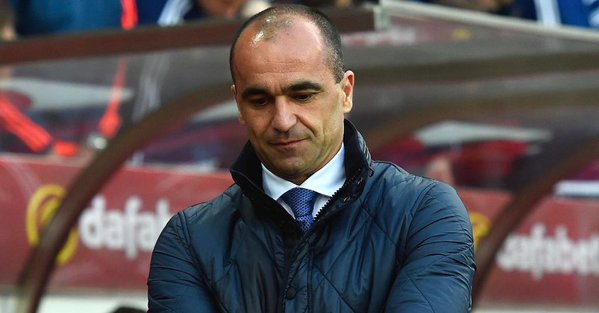 Roberto Martinez has been relieved of his job as Everton coach after winning just one of his last 10 premier league games.

Everton Football Club regrets to announce that Roberto Martinez has left his position as First Team Manager with immediate effect.

Femi Falana on #FuelSubsidy: The illegality, immorality and insensitivity of fuel price increase