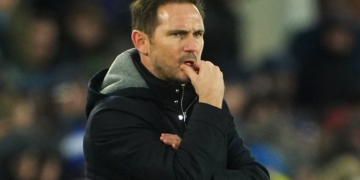 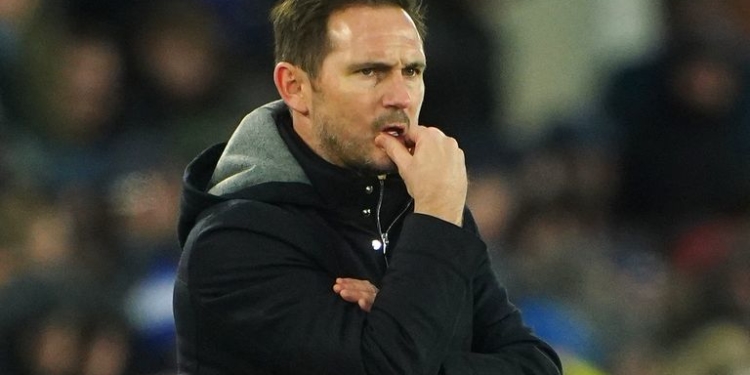 Everton have fired Frank Lampard as manager after Saturday’s 2-0 defeat by West Ham left them 19th in the Premier League and without a win in 10 matches in all competitions.

Lampard’s dismissal came after Everton owner, Farhad Moshiri, attended his first match since October 2021 as the Toffees succumbed to defeat at the London Stadium, their third consecutive defeat in the league.

They are second from bottom of the table with 15 points from 20 matches, above Southampton on goal difference.

Everton are now looking for their sixth permanent manager in five years.